Most of us have read the books and listened to the presentations outlining the theory of membership marketing techniques, and of course we learn a great deal from our own experiences, but the truth of membership marketing is that you never know what will work at your club until you try it.In this article, I am pleased to be able to share with you my most recent experience, as in May 2016, I started working with Bramley Golf Club, a semi-private member-owned golf club located near Guildford in Surrey, south-west of London as its new Club Manager.

Like many golf clubs in the UK, membership numbers had been slowly declining, in fact by an average of 8% a year for the previous nine years. Because of this decline, revenues had reduced, and costs had been cut, resulting in a golf course which was in poor condition relative to others in the area. The Club Committee asked me to design and recommend a plan to turn this around, if possible, and this is what happened…. 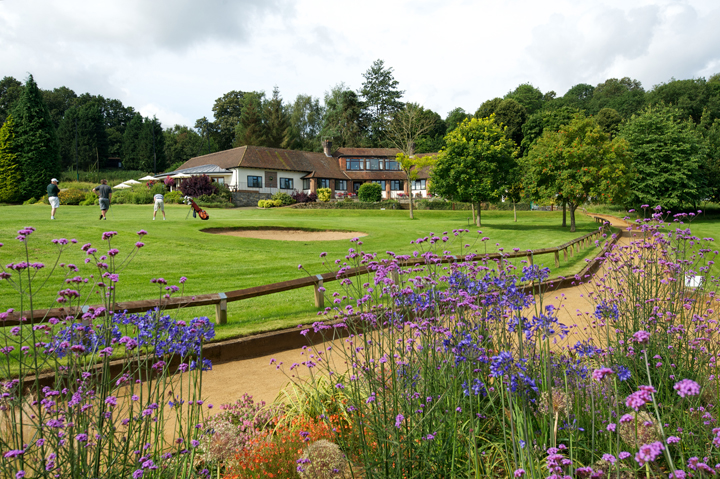 First of all, we had to change the very negative atmosphere into a positive one. Members were openly talking about the club being in trouble financially, which was a wild exaggeration. The club did not have any debts, and although cash reserves were low, the Committee knew that they had to spend some money to turn the club around, but they did not know what they should invest in.

I recommended that the Committee invest in the golf course, spending some money on much needed greens drainage and also some new maintenance equipment. The Head Greenkeeper and I set about working smarter on the presentation of the golf course, to make it look and play better. We were lucky with a dry winter and the course started to improve considerably.

With this improvement becoming more evident, the Chairman and I embarked on a campaign to talk positively about the future of the club – not hiding the fact that we had challenges ahead, but looking at a glass half-full, rather than half-empty.

Next, we looked at our membership offering – and I recommended introducing a three-month trial scheme, so potential members were not asked to pay for a full year in advance. The Committee were also under pressure from some sections of the membership to slash annual fees, but I advised to keep fees the same – but offer the cost of the three-month trial free ONLY IF the golfer decided to stay and transfer from their three-month trial to an annual membership – effectively offering 15 months for the price of 12. 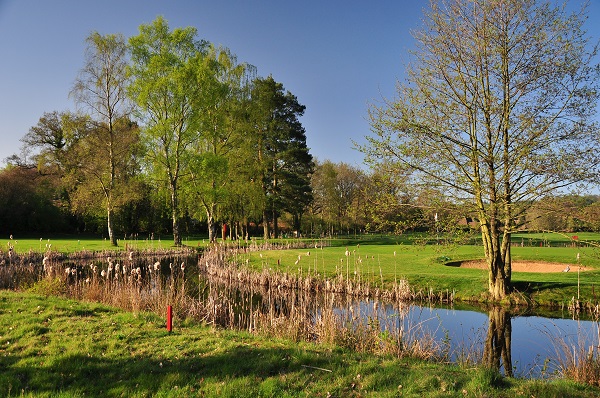 Finally, we had to tell our local community that memberships were available. We launched the offers with an Open Weekend in April 2017, and promoted this event through social media, roadside banners, a mailshot to 30,000 local residents and numerous other marketing channels. 200 people came to the club over the two days, and we even had eight new members join and pay for their three-month trial membership during the weekend !

For the rest of the summer, we used Facebook advertising to reach golfers living within 25km of Bramley, and with a series of digital adverts, data capture competitions and e-shots, we had a constant stream of new enquiries for membership.

We invited all enquiring golfers to come and meet either myself or my colleague Nick English, our Head Professional, and we outlined the choice of membership categories we were able to offer – from flexible memberships and academy memberships to traditional 5-Day and 7-Day memberships – and all of these categories were available on a three-month trial, there was something for most people.

Even though we lost some members at the end of the membership year (mainly due to old age, ill-health and moving away), the club enjoyed a net increase of membership numbers for the first time in 9 years, and we have started on the road to recovery. We still have a long way to go – probably two more years of similar growth will see the club back to the membership numbers of pre-2008, and we are currently planning improvements to the marketing campaign that we will be implementing in early 2018. 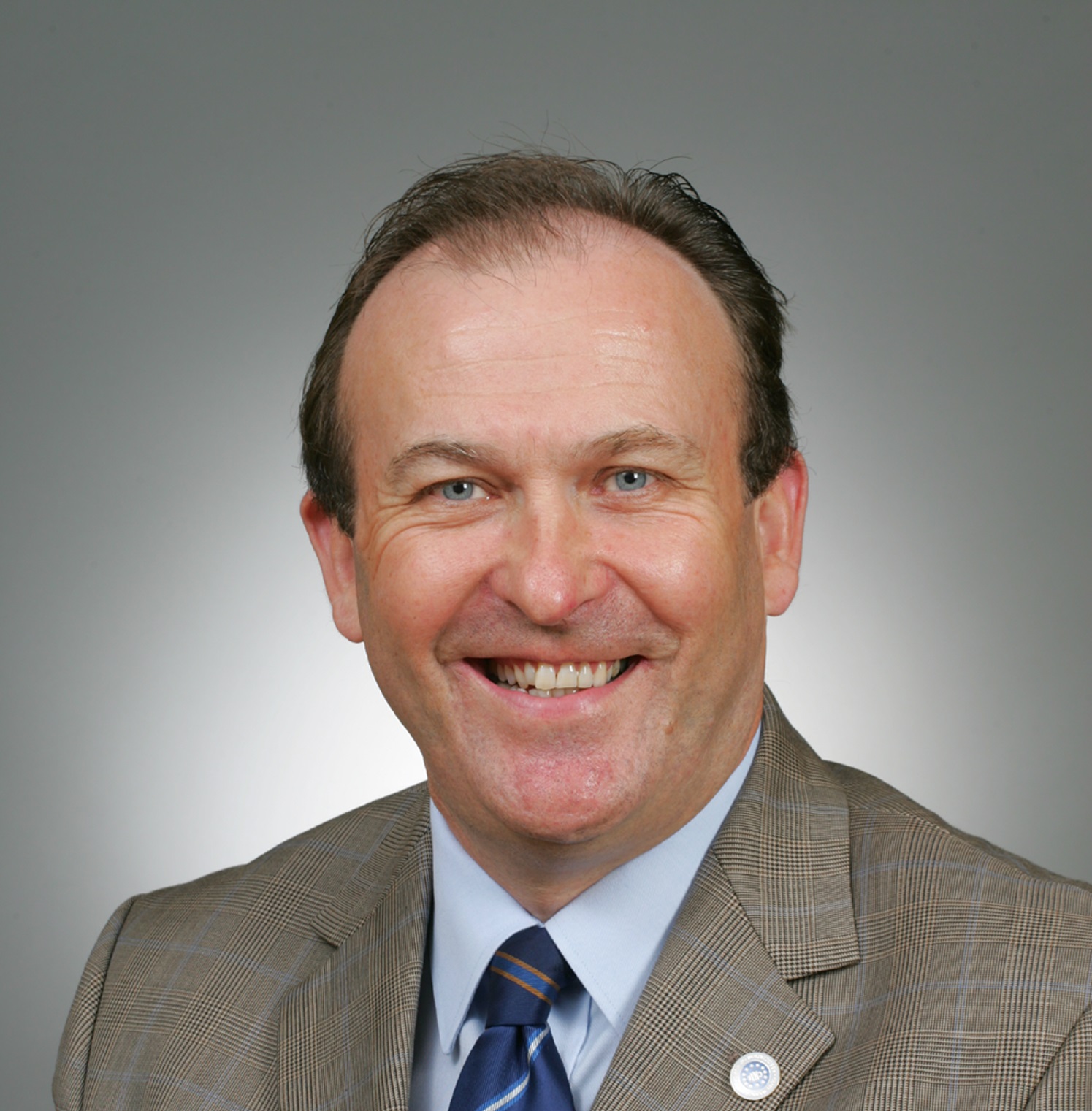 In his 32-year career in the golf industry, Jerry Kilby has held several senior management roles, including Marketing Manager of the PGA and General Manager of Nad Al Sheba Club, Dubai for 6 years from 2000 to 2005.

During his tenure in Dubai, Jerry instigated a new marketing strategy which led to a re-launch of the club and a significant growth in membership and visitor revenue and a considerable increase in operating profit. Jerry was for seven years the CEO of the Club Managers Association of Europe, where he built and developed the CMAE from an organisation with less than 150 members to over 700 members and a network of over 6,000 club managers.

He is currently the Club Manager at Bramley Golf Club in Surrey, a member-owned golf club with an 18-hole parkland golf course. He has been responsible for designing and implementing a membership recruitment programme which, in its first year, has resulted in a net growth of the club’s membership for the first time in 8 years.

He also presents on Membership Marketing and Club Governance for the GCMA and England Golf.