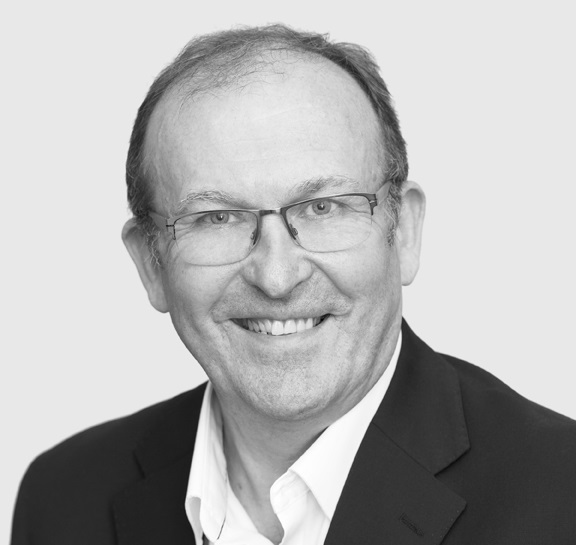 ​During my time in Dubai, I first joined the CMAE and attended my first World Conference on Club Management in New Orleans in 2003 and realised there was so much to learn about the club management business.  I set myself a target of achieving the CCM certification standard and was delighted to have achieved this when it first became available to club managers in Europe in 2008. Whilst the CCM has not helped me directly in my career, I feel very passionately that this will be the standard by which future club managers will be judged, and I was determined to be one of the first in Europe with the CCM standard, and hopefully many more will follow in the years ahead.

In my 30 year career in the golf industry, I have had the privilege of taking on a number of senior roles in the golf industry, from the Marketing Manager of the PGA, the founding Executive Director of the UK Golf Course Owners Association, the part-time CEO of the Club Managers Association of Europe, and I have been General Manager of three very different golf clubs – Nad Al Sheba Club, Dubai and Bramley Golf Cluband Woodcote Park Golf Club in Surrey.

I have been fortunate to have been selected to be one of the team of Referees for the Ryder Cup in 1989, and have been involved as Tournament Director of a number of Asian Tour and European Tour events. As GM of Nad Al Sheba in Dubai, I was responsible for a staff of 280 and a full-floodlit golf course that accommodated 75,000 rounds a year. As the part-time CEO of the Club Managers Association of Europe, I was responsible for building and developing the CMAE from an organisation with less than 150 members to over 1,000 members and a network of over 6,000 club managers in 18 countries throughout Europe and the Middle East.

My current post is the General Manager of Woodcote Park Golf Club, near Croydon in Surrey, an 18-hole private members golf club that is over 100 years old with a parkland golf course with stunning views across the rolling Surrey Hills.

In addition to these roles, I have lectured on a variety of business and marketing related issues as they affect the golf industry, from membership dynamics to revenue generation for clubs, and from marketing to visitors and customer service standards. I have lectured at the Universities of Bournemouth and and delivered educational sessions for the club managers associations in the UK, France, Italy and Spain. 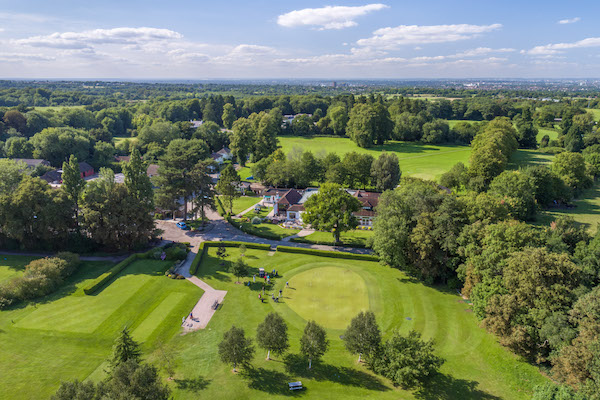