Jeffrey Kreafle is the General Manager/CEO of Congressional Country Club in Bethesda, Maryland. After more than twenty-five years and working at nine private clubs, he is a respected

leader in club management and a driving force behind one of the top Clubs in the United States.Jeffrey is in his fifth season at Congressional, with previous roles that included leading Bellerive Country Club in St. Louis, MO; Marbella Golf & Country Club in San Juan Capistrano, CA; and Wayzata Country Club in Minneapolis, MN.

Additionally, Jeffrey is a featured writer for the industry, having authored a regular column for Club & Resort Business and The McMahon Report. He served on several national committees and is a regular guest speaker on a variety of leadership topics. 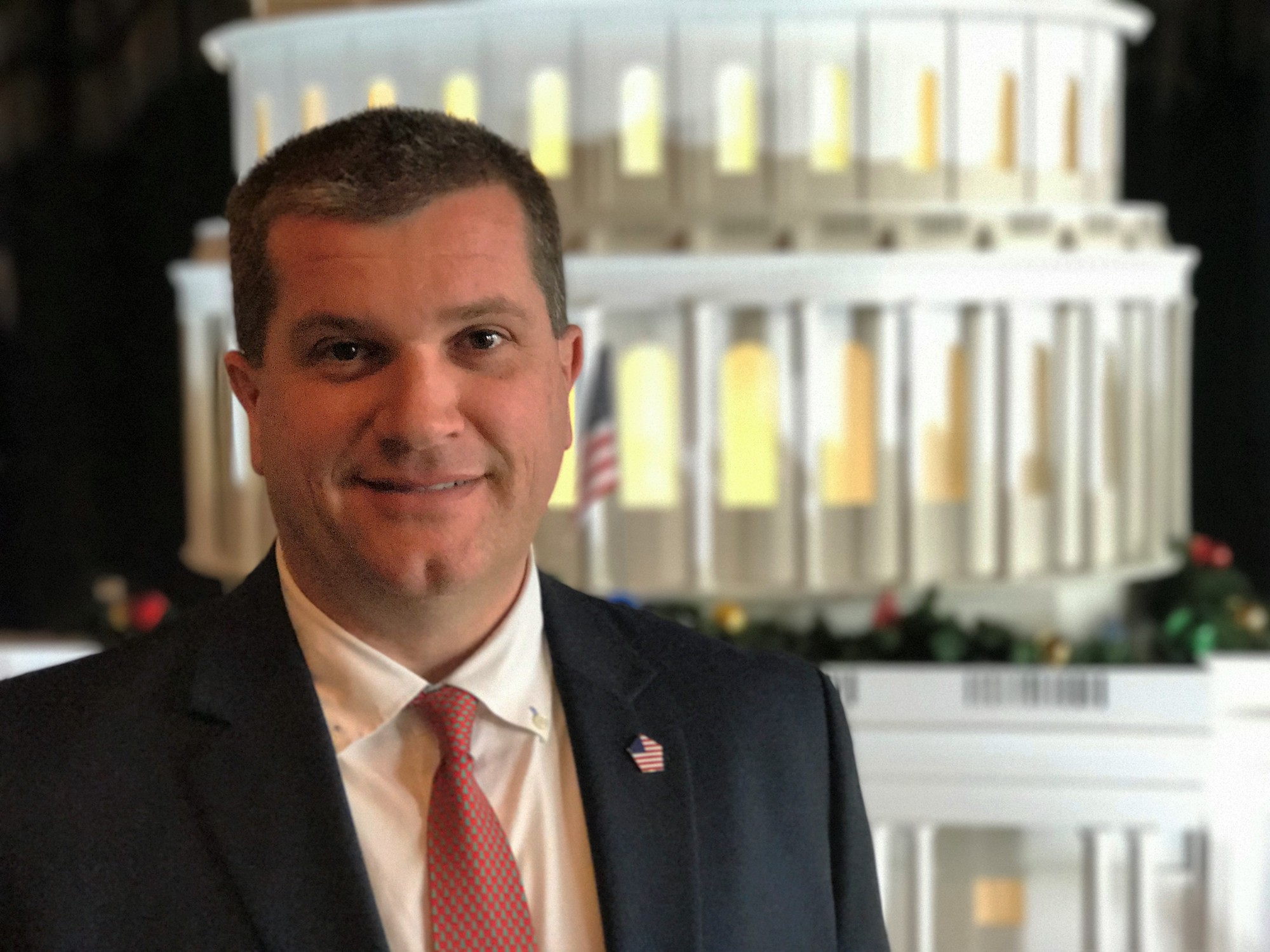