In this Q&A Tristan gives an insight into the differences of proprietary and private clubs and how he came to manage one of England’s most prestigious golf clubs.

You have experience of managing both proprietary and member-owned golf clubs. What are the biggest differences in managing the two different types of club and which do you prefer?

In my opinion, the key differences are Business Model, Hierarchy & Decision Making

Of the two types of Clubs, a Proprietary Club is run by an owner or investors looking to make money from their business, whereas a Private Club is not for profit and tends to be more standards driven.

The management structure of a Proprietary Club is generally consistent and will have one ultimate decision maker. That person will in most cases be making those decisions based on profitability or return on investment.
In a Private Club you may have the same management structure to a point but then decisions will be referred to a committee or often several committees in order to ensure the decision is for the benefit of the Membership.

The Committee may also change mid-project or decision and so you need to have clear goals and plans to keep any incoming committee Members on track with the ultimate objectives. The last two Private Member Clubs I have managed have a successful embedded 5-year plan that ensures the turnover of Captains or Committee Members does not alter the course which the Club has determined.

Often in a Private Member Club you will end up completing more projects as any surplus is reinvested for the benefit of the Membership. Committee Members will have a view on standards they wish to achieve or maintain and so there will be regular feedback on where members would like to focus their attention.

It is great having a wealth of experience around you but you also need to be sure that the end goal is appropriate for the entire Membership and not just those sitting on a Committee.

Another key difference between these two types of Clubs is the matter of VAT…But we will not get in to that debate right now!!

Sunningdale is without doubt one of England’s most prestigious golf clubs and has been host to a number of notable events in golf, including the British Masters, Walker Cup, Women’s British Open, and The Senior Open Championship. Was it always your ambition to manage a high profile club like Sunningdale?

Yes, but bearing in mind the relatively low number of Clubs that are able to host major tournaments you sometimes consider how you may in fact achieve such a goal!
I played my junior golf at St Mellion during a period when they hosted many tournaments including the Benson & Hedges on several occasions and the English Amateur. As a junior Member we were encouraged to help on the scoreboards which allowed me to see first-hand how tournaments were managed and the standards at which golf could be played. This led me on to a Sports Management Degree and a further university placement at St Mellion before starting to work full time there at the end of my course. From there I was fortunate enough to manage four Clubs prior to Sunningdale.

Within my first two months at Sunningdale I was responsible for the team who delivered the Seniors Open Championship on behalf of the Club, working alongside the European Seniors Tour and the R&A. It felt like I had achieved a significant career goal and I gained such a lot of experience which I look forward to using as we move on to the next Tournament.

We are hosting the R&A’s Senior Amateur Championship in August which will be another great event and opportunity to work with the R&A and competitors from across the globe. A great deal of planning goes in to these events and often many pages of detail are required to ensure the event progresses smoothly.

At Sunningdale we host an annual tournament ‘in-house’. Our teams are so well versed at hosting international tournaments, alongside professional organisers, that we run the Sunningdale Foursomes ourselves. I can tell you that creating a mixed field event of 256 golfers, men, ladies, amateurs and professionals across 2 courses in a Foursomes knockout match play format in just 4 days is a sight to behold – but it is a truly fantastic event.

Who or what do you feel has had the biggest impact on your career? Did you have a mentor?

I have been fortunate to work with several successful managers throughout my career so far.  In the early days as a student I was working in both Golf and Conference and Banqueting.  To observe a Manager control a large team, every day looking after 200-300 covers, along with all of the customer’s specific needs, took a lot of organisation and a great personality.Then there were a couple of General Managers and a Chief Executive responsible for multiple sites keeping an eye on all the detail and ensuring that standards were maintained as well as margin.  The Proprietary Clubs I was responsible for were very business orientated and provided a very solid structure, how to generate income and manage expenses.

What enticed you get involved in the CMAE’s education pathway?

The Chief Executive in the Burhill group was key in directing me towards the CMAE education pathway.  I had been fairly successful in generating profit and improving standards and so year on year I was encouraged to attend training and conferences (including BMI London in 2008 and the World Conference in San Diego in 2010).  Shortly after I arrived back from the World Conference I was able to take the CCM exam which I was delighted to pass and have since maintained through ongoing education.  In early 2014 I was invited to join the London & Home Counties Region board where I have enjoyed supporting and developing the region as well as attending management development programmes and regular networking events.

As well as your job at Sunningdale and your role as a Board member on the London & Home Counties Region of CMAE, you also recently welcomed your first child into the world. How do you manage your time between work commitments and your role as a father and husband?

Carefully……
Each role is very important to me, when I am at home I want to support my wife and little baby boy with every second I have free.  When I am at work there is no room for home life to get in the way.  You have to be organised and I certainly have a new-found respect for all parents out there balancing a heavy workload with a family, and of course in the early months, without much sleep! The CMAE board is very well organised by our Chairman David Balden and I feel that each of the board Members are really great at providing input and dedicating what little spare time they have towards the future of our industry. 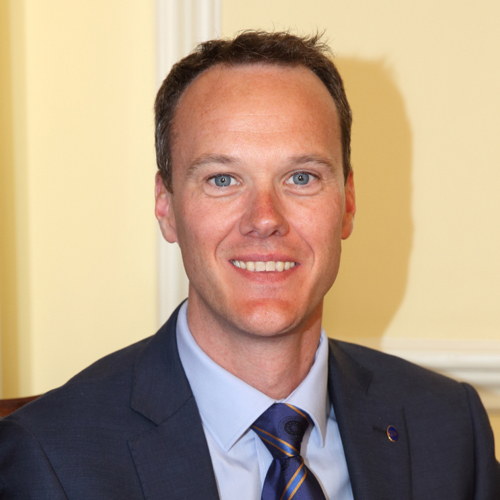 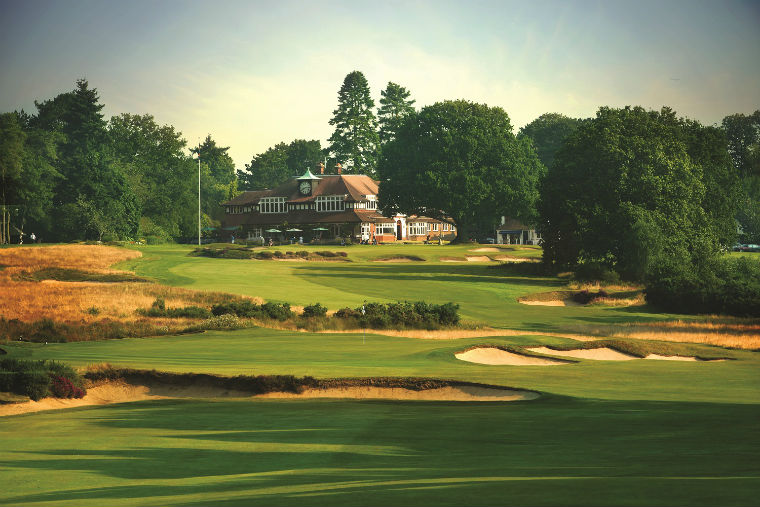 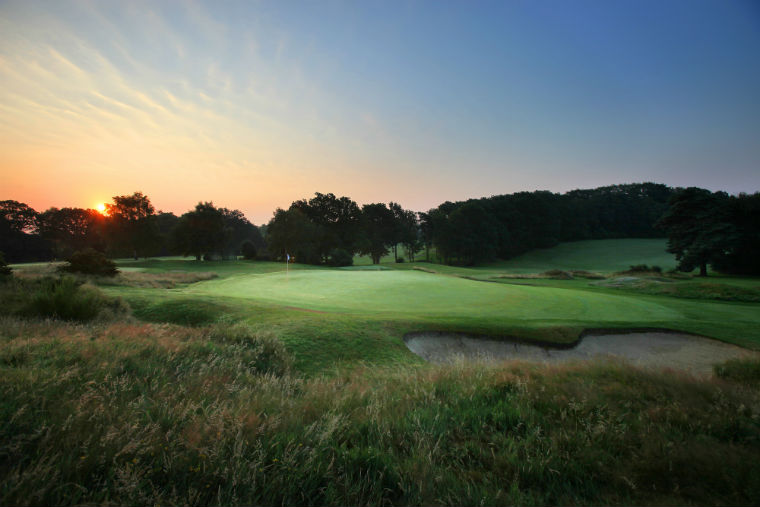