Sarah Malone has led the development of Donald Trump’s multi-million pound golf resort in Aberdeen since its inception. Head-hunted by Trump himself in 2008, she joined the organisation as Executive Vice President of Trump International Golf Links, Scotland.

From a virgin piece of land to a world-class golf destination, Sarah negotiated the project through master-planning, construction and development of the entire operation.

She created the Trump Scotland brand and launched the highly acclaimed course, clubhouse and hotel, attracting international accolades and five-star status. Reporting directly to Trump, Sarah manages his legal, media and political affairs, is a director of his hotel management company in Ireland and chairs the joint international sales committee.

She is currently driving the next stage of his Aberdeen resort including a second course, luxury residential village and further leisure amenities.

Previously Executive Director of the award-winning Gordon Highlanders Museum, Sarah has over ten years’ management experience in the arts and cultural sector in Cambridge and London. She has served as Vice President of Communications for a global women’s charitable organisation and is a member of the economic development board for Opportunities North East (ONE).

Sarah is married to a newspaper editor-in-chief and recently became a mother.

Flexible,dedicated, experienced leader in the hospitality and client service industry. Key to success is to add value to all stakeholders, committed to the empowerment and continual training of staff and ensuring member/guest expectations are exceeded

Durban Country Club, Chief Executive Officer
May 2008 – June 2011 (3 years 2 months), Durban South Africa
Only golf course in Africa to be in the top 100 golf courses in the world

Leading a team to operational Excellence: turning employees into ambassadors of the club. I will explain the process we went through at Valderrama to turn employees into a motivated team on a mission. I will also outline why Valderrama is considered one of the best clubs in the World and the key issues we work on a daily basis to maintain our reputation.

Javier is a former PGA Professional who has played events on European and Challenge Tour.

Among the TOP 100 Courses in the World 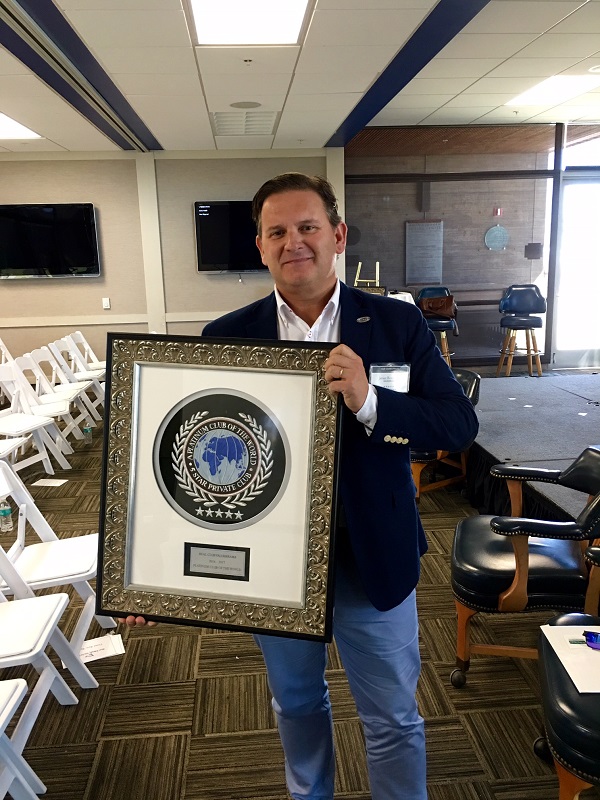