The Club Managers Association of Europe (CMAE) can announce that Michael Braidwood CCM will be resuming his career as a club manager on completion of his successful three year tenure as the Association’s Director of Education.

The Club Managers Association of Europe (CMAE) can announce that Michael Braidwood CCM will be resuming his career as a club manager on completion of his successful three year tenure as the Association’s Director of Education. 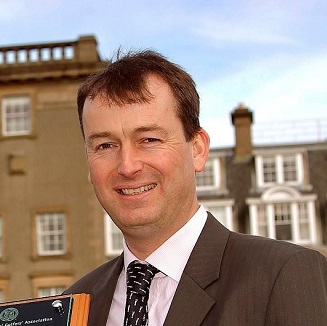 Michael’s primary role was responsilility for the promotion and delivery of the Association’s Management Development Programmes, which leads on to two types of certification, the Club Management Diploma (CMdip) and Certified Club Manager (CCM).

Significant milestones during his tenure include celebrating the 50th Management Development Programme (MDP) since 2011, signing up the 1,000th delegate, launching MDP in Dubai and the reintroduction of the European Conference this November in Spain. Working with Global Golf Advisors he was instrumental in developing a new 5 year Strategic Plan and stabilised the finances of the Association through strong corporate partner support programmes.

Marc Newey CCM, President of CMAE, commented – “Michael joined CMAE as a PGA Advanced Fellow Professional and a Certified Club Manager (CCM) but also brought considerable club experience after managing the Riffa and Royal Clubs in Bahrain. We were fortunate to have someone of Michael’s calibre, dedication and work ethic in the role and he worked closely with the MDP Delegates, Alliance Partners, Corporate Partners and the Board to deliver our successes over the last three years. We are sorry to see him leave but wish him well for his exciting new venture in Qatar.”

Interested candidates for the Director of Education post should contact Michael Braidwood initially who can be reached on – [email protected] The Association will be looking for the successful candidate to start in August for a handover by Michael.

Michael is leaving CMAE to take up the position of General Manager at Qatar International Golf Club, he will commence this role in September 2017. The Qatar International Golf Club is a landmark project for Qatar and the world of golf, offering a revolutionary and holistic approach to growing the game of golf. It comprises a range of short game formats, a state-of-the-art learning and practice facility and an18-hole championship golf course, 6-hole championship course and 9-hole par-3 course all designed by two-time major winner Jose Maria Olazabal. 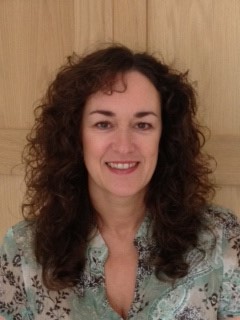