Women account for just 24% of golfers worldwide, yet the number of prospective female players could add $35 billion to the global golf economy.

Women account for just 24% of golfers worldwide, yet the number of prospective female players could add $35 billion to the global golf economy.

These are the findings of a groundbreaking global study into female golf participation commissioned by Syngenta and conducted by an independent international market research company. 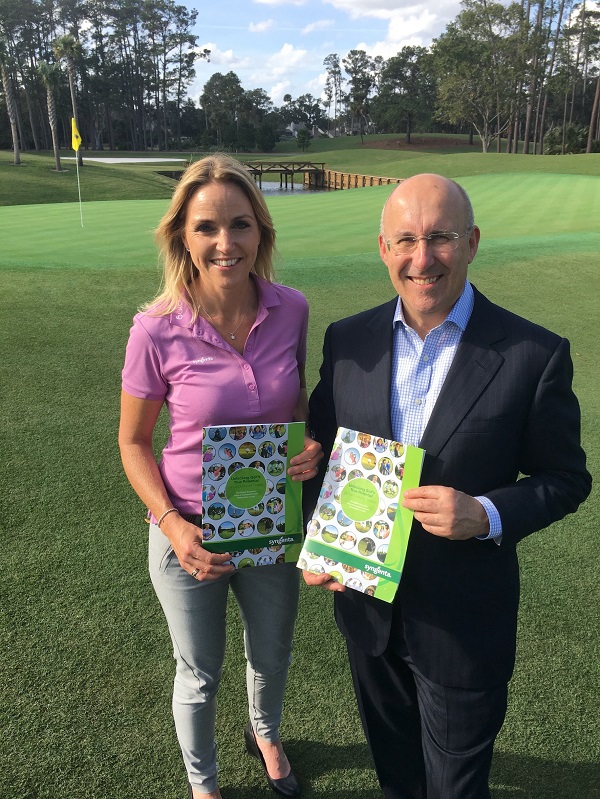 It found that 29% of non-golfing females and lapsed players were either interested or very interested in taking up golf in the next two years.

Being outdoors, relaxation and spending time with family and friends are the primary appeal factors to non-golfers.

It also found that women are 38% more likely than men to bring children to golf, indicating that increasing female participation would significantly boost the number of juniors taking up the game.

Launching the report at the HSBC Golf Business Forum, Syngenta Global Head of Lawn & Garden Jeff Cox said: “For the first time, we have been able to assess worldwide latent demand for golf among women and estimate the potential economic value to the global golf industry.

“As our survey shows, millions of women worldwide could be interested in taking up golf within the next two years. This is a huge opportunity for the golf industry. However, realizing this opportunity, engaging and then converting prospects, requires golf to listen to and address the specific needs of its different customers.”

The report (which is free to download from www.unlockinggolfstruepotential.co.uk) focuses on three key research themes:

Carin Koch, the 2015 European Solheim Cup Captain and Syngenta Golf Ambassador said: “As a professional golfer who has been fortunate to travel around the world, I know that golf is a game with global appeal to both men and women. I also know, as a mother of two children, that golf is a wonderful way to share time with family.

“One of the most interesting findings for me was that family responsibilities and cost were the two main reasons women give up golf, yet spending time with family and friends is one of the great attractions of golf. If golf could make itself more female and family friendly, there is both an immediate and long-term opportunity to retain and attract many more female golfers and bring their children into the game.”

The survey is part of Syngenta’s ‘Unlocking Golf’s True Potential Campaign’ and is the first in a series of Global Customer Insights studies.

Jeff Cox added: “This report is designed to help the global golf industry understand its customers and build its value proposition.

“Gender diversity is good for sport – and it is good for business. It is also something that a modern, globalized society expects.”

The Global Economic Value of Increased Female Participation in Golf is available to download free of charge from: www.unlockinggolfstruepotential.co.uk