It won’t be long before the world’s gaze falls on Qatar as it gears up to host the 2022 FIFA World Cup.

It won’t be long before the world’s gaze falls on Qatar as it gears up to host the 2022 FIFA World Cup. In January 2019, Education City in Doha, a World Cup host site in 2022, opened the doors to a different sport, its newest golf club. Boasting an 18-hole championship course, a flood lit 9-hole course and a 6-hole championship course, the Education City Golf Club became the second golf club in the city.

Aiming to have a roster of 300 members in its first year and eventually growing to more than 500, the club will also be available for public play providing a unique opportunity for locals and tourists to learn and enjoy the game. To facilitate its member operations, the club sought out a software provider that could provide a modern, fully integrated solution, fulfilling its goal by partnering with Jonas Club Software. A club industry leading technology provider, Jonas works with over 2300 clubs in more than 20 countries. Education City Golf Club became its first client located in Qatar.

There are unique challenges when implementing a system at a new club, often as a result of the unknown. With 25 years of experience Jonas Club Software was able to guide the club through installation and the training process. “The work done by the Professional Services team, led by Jeremy Roth, was fantastic. They guided us, and helped us choose the right applications so that the system was custom tailored to meet our club’s needs,” lauded Rhys Beecher, the Director of Golf.

As a new club, with a mandate to grow membership and become a tourist destination, it was essential that the business partnered with a company they could trust. Mr. Beecher explained, “You want to make sure you’re in safe hands and by partnering with Jonas Club Software we put our trust in a reliable and capable company. Their support through the early process has demonstrated their product goes beyond the capability of the software.”

In just over three years Doha will be under the spotlight, visited by football fans from across the world. During downtime between games, there is sure to be a contingent of fans looking for a round of golf. With three golf courses, footgolf, disc golf, and three years of maturity, by 2022 Education City Golf Club might be the best game in town. 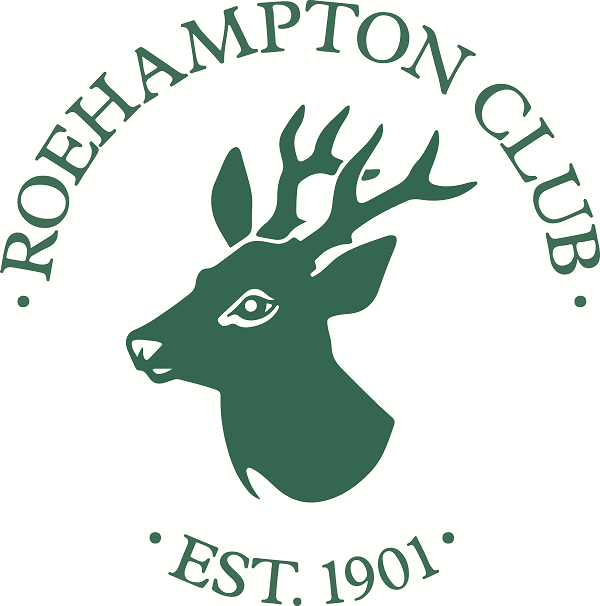 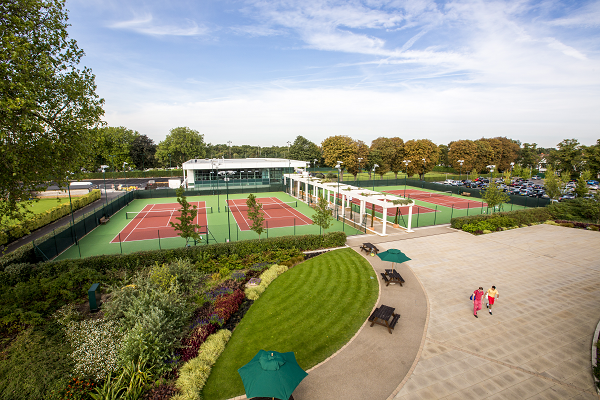 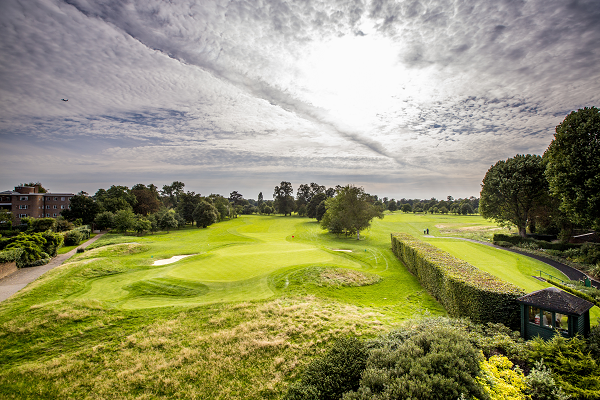