Stiller has worked in the golf industry for over 15 years having started as a Golf Administrator for the Burhill Golf & Leisure Group in 2004. He then enrolled onto the Professional Golfers Association Programme and worked his way up to Head PGA Professional within 6 years. The past 7 years he has worked at Farleigh Golf Club, part of the Foxhills Collection as Head PGA Professional before later being appointed Golf Manager. 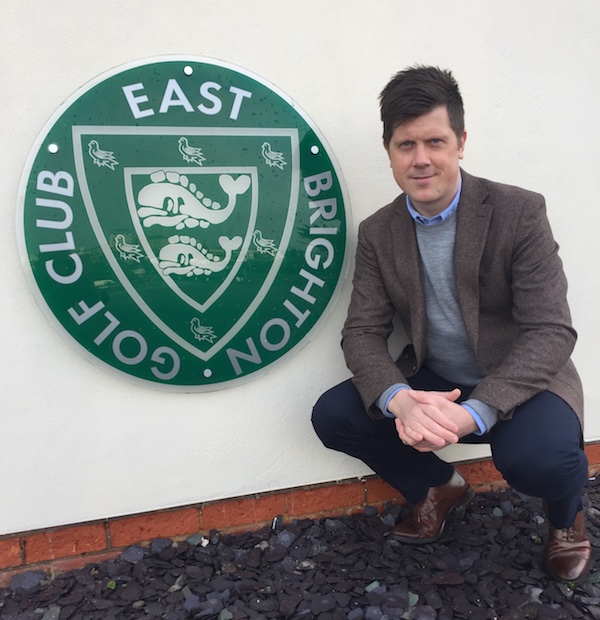 Keen to progress even further in his club management career, Steve joined the CMAE and within 12 months he had attended the MDP 1 and 2 courses and gained his Club Management Diploma (CMDip).

Speaking on his new role Steve said “I am excited and privileged to be joining the team at East Brighton Golf Club and can’t wait to get started. The knowledge gained from the CMAE pathway has been a contributing factor in progressing my career. It is also reassuring to know I have a network of peers to call upon if needed moving forward’.