The Club Managers Association of Europe is pleased to announce that another 12 members have gained the Club Management Diploma (CMDip) award, with 11 of the recipients currently working in the middle east regions.

All 12 have attended the CMAE’s MDP Parts One and Two, followed by an exam which included the submission of a work based assignment where they took on a problem at their club and resolved it by applying the key learnings from the MDP curriculum.

The CMDip certificates were presented to the recipients by Michael Braidwood CCM, CMAE Education Policy Board Chairman, during the MDP week in Dubai on 12-16 May, where three different MDP courses were being held.

Those who were not present during the week were presented their certificates back at their clubs by Michael, who even made a special trip to Dreamland Golf Club in Azerbaijan to present one of the delegates with their certificates.

Commenting on the recipient’s success Michael said “it always gives me pleasure to hand out the Diploma certificates to our industry colleagues; they have worked hard to attain the Diploma and are putting the knowledge to good use back at their golf clubs. We are delighted to see more and more managers from the middle east embracing the education pathway CMAE has to offer”.

Andrew Matthews, one of the recipients of the CMDip said “It was an honour to receive my CMDip whilst attending MDP3 in Dubai in front of my fellow CMAE Tribe. The MDP pathway is an essential part of a club Managers career progression and passing the CMDip certification has certainly helped further open doors in the industry. I look forward to continuing my education and training with CMAE with the end the goal being the coveted CCM Qualification.”

For more information on the Management Development Programme click here 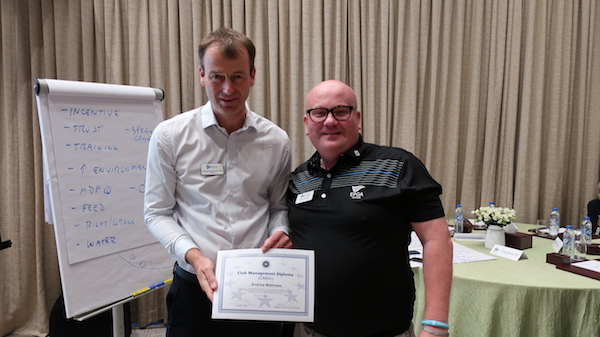 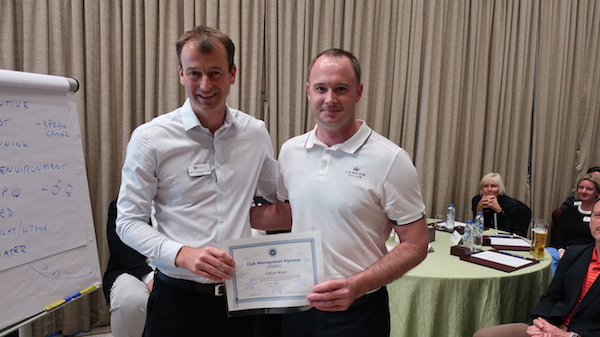 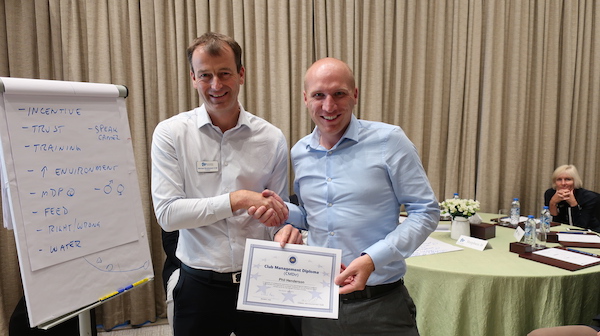 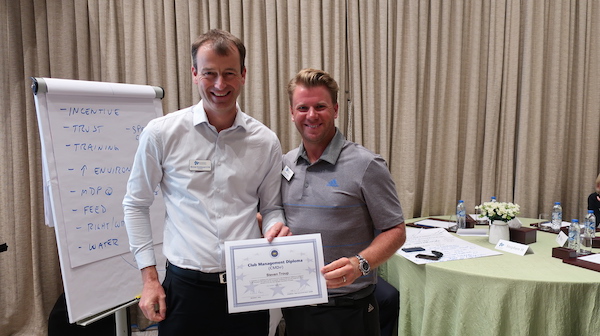 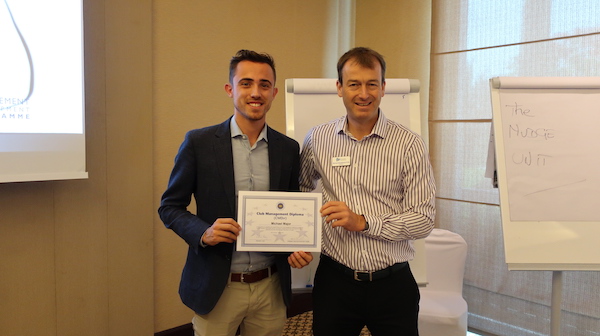 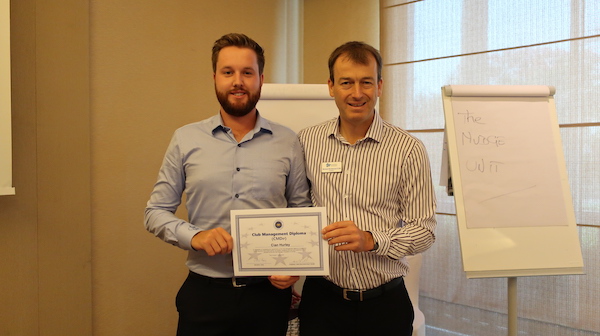 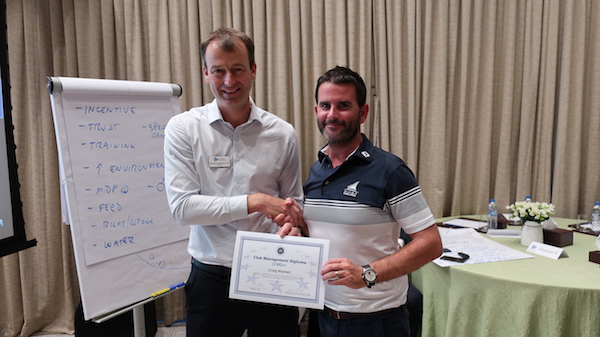 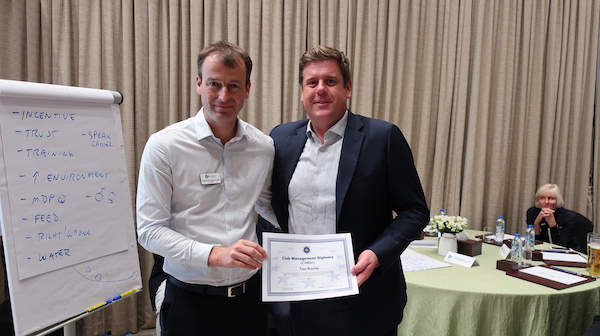 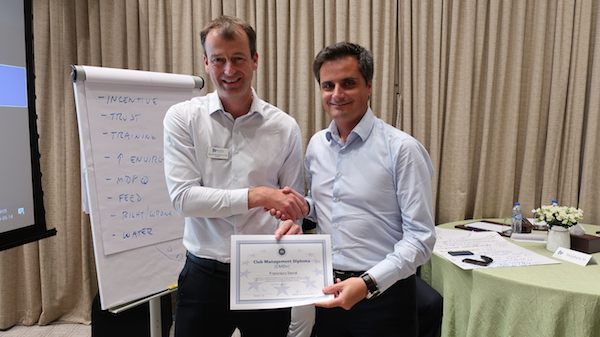