The Certified Club Manager (CCM) has once again shown that it is becoming the industry benchmark for Europe’s top clubs as another of the CMAE’s elite group who have gained the qualification secures a position at one of the most prestigious clubs in the UK.

The Certified Club Manager (CCM) has once again shown that it is becoming the industry benchmark for Europe’s top clubs as another of the CMAE’s elite group who have gained the qualification secures a position at one of the most prestigious clubs in the UK.

Adam Walsh CCM, will bring the curtain down on a successful four years at Farleigh Golf Club in September when he moves across Surrey to become general manager at Sunningdale Golf Club.

Commenting on his new role Adam said “I am absolutely thrilled that I will be joining the team at Sunningdale, one of the World’s finest clubs. I have worked very hard on myself from a professional standpoint for a number of years now, and a large proportion of that work has been completed through the CMAE pathway. Opportunities, I believe can only come to fruition through hard work and positive choices, and choosing the MDP and working to become a CCM is unquestionably the best decision that I have made. I have no doubt that it has had a powerful influence in making this exciting step possible.“ 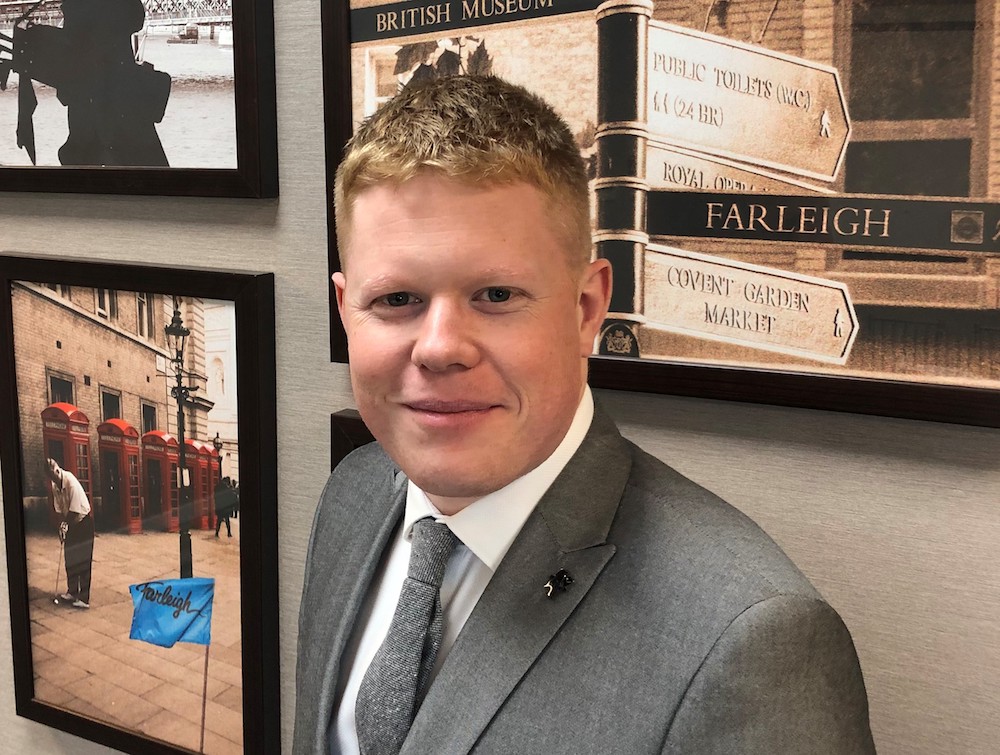 At the age of 32 Adam became the youngest Certified Club Manager when he passed the CCM exam in November 2018 and has joined several CMAE members who have furthered their careers with new jobs after completing the MDP programme.

The CCM is the second of two levels of certification available through attending the CMAE’s Management Development Programme and is a widely respected mark of professionalism and competency in the club industry which is recognised globally.

Tristan Hall CCM, Secretary of Sunningdale Golf Club, was asked whether the CCM qualification was an influencing factor in the recruitment process. “The simple answer is yes. We were delighted with the search, which was carried out by our CMAE partner CMM. They identified some excellent candidates and when we got this down to a final six we discovered that they were all involved in CMAE and its education pathway. This was highlighted as a desired attribute of the candidates but to actually have all candidates involved at the final stages aligned with the CMAE makes you realise just how important the Education days, MDPs, networking and conferences are to the future of the industry. Two of the six were CCMs.

When I attended the CMAE World conference and spoke with a number of CCMs it was clear that to even be considered for the top jobs in the USA you must be a CCM. I think this is now starting to happen in the UK, maybe in 5 years time, there will be very few world top 100 Clubs that do not choose a CCM as part of their management team.
I doubt there will be many Clubs that have two CCMs involved at the very top of the structure and I know that Adam will do an amazing job in running the daily operations and facilities of Sunningdale Golf Club.”