Michael Braidwood is the General Manager of Education City Golf, and is responsible for the pre and post operating of the club.

The Education City Golf Club is a landmark project for Qatar and the world of golf, offering a revolutionary and holistic approach to growing the game of golf. It comprises, a state-of-the-art learning and practice facility and an18-hole championship golf course, 6-hole championship course and 9-hole par-3 course all designed by two-time major winner Jose Maria Olazabal.

A Certified Club Manager and Advanced Fellow of the PGA, Michael is a very experienced Golf Industry Professional.

Michael’s previous experiences have seen him hold the following positions: Director of Education for the Club Managers Association of Europe (2014 – 2017) where he was responsible for the delivery of their club education programmes and two levels of certification: Operations Director for Braemar Golf Developments (2010 – 2014), where he was responsible for all of Braemar Golf’s projects that were operational, and this saw him working on projects in Russia, Bulgaria, Bahrain, Oman and the UK. Prior to that, Michael was the CEO of Bahrain International Golf Course Company (2008 – 2010) overseeing four business units and representing their interests in the Riffa Views development project. Before being promoted to CEO, Michael was General Manager of the Riffa Golf Club, Bahrain (1998 – 2008). This semi private golf club hosted multiple events, including the European Seniors Tour, Tour Championship. Before moving to Bahrain, Michael was a Golf Professional at The Gleneagles Hotel, Scotland.

Qatar is a country investing heavily in infrastructure and amenities as it prepares for the 2022 Fifa World Cup, but is does not stop there as part of a 2030 vision the country recognizes that they need to diversify their economy and cannot rely on oil and gas alone.
With a new 5* hotel due to open every month for the next 4 years Qatar needs tourist amenities and Education City Golf Club will be one of those key amenities.

A country that has a public holiday dedicated to Sport – National Sports Day, it has invested in numerous sporting venues and facilities, many of which still require governmental support.

Mohammed who has 4 degrees and has worked in the sports sectors for over 10 years has a dream to make Education City Golf Club a leading example of a sporting facility that can do just that, contributing to the 2030 vision, operating at the highest level in a sustainable manner.

Mohammed and Michael will explain how using the Balanced Score card methodology and linking it to their brand and values they can pull together a high performing team, all of whom know exactly what is expected on them through KPIs that are all linked back to the overarching strategic goals of the organization. 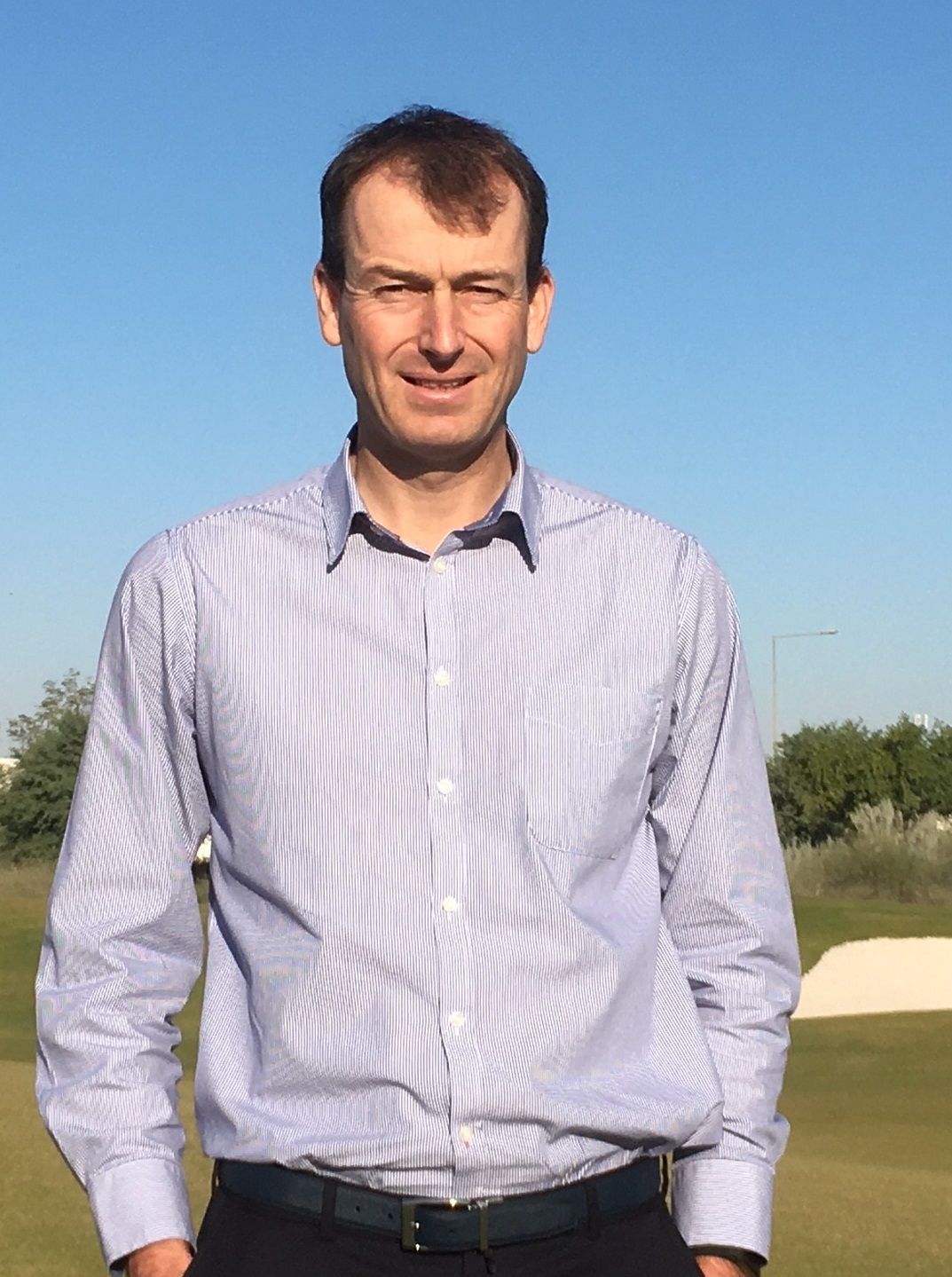