I joined the hospitality industry at the age of 18. I worked for various pubs and external caterers before cooking my way around Australia in 1993. When I came back to England I started working for Raymond Blanc as a Hall Porter. This was the start of my “proper” career. I worked my up the management ladder in a variety of restaurants and hotels, including a resort in Antigua. In 2001 I started working in Clubs, firstly as Restaurant Manager at the Naval and Military Club before moving to Boodle’s for 13 years. In May 2017 I was lucky enough to be appointed Club Secretary and CEO of The City of London Club where plans are afoot for the first major change to the character of the Club since 1832.

Since 1832, The City of London Club has been the foremost Private Members’ Club in the City of London. From the very first day the Club opened its doors, Members were only ever only offered lunch, being open only between 9.00am and 5.00pm. Three years ago this began to change and the Club opened the bar until 8.00pm and twelve months later breakfast was offered from 7.30am. In October 2017, a Brasserie, The Salisbury, was opened in what was an overflow restaurant, creating a light and bright environment suitable for all ages of Member and is open for breakfast, lunch and dinner. The Club is changing and evolving however successive Committees have long been aware that it takes more than a few extra opening hours, a bacon sandwich and a light supper to reverse a downward trend in business and revenue. Bedrooms have always been key to the fortunes of a City Club however due to the age of the Clubhouse, an extra floor to house accommodation is an impossibility. When I started in May 2017 I was keen to revisit the problem and after analysing the use of various areas of the Club, I started on a journey that could well see one of the biggest fundamental changes to a direction and ethos of any City Club in many years.

Who knows where life will take us, I certainly didn’t when I started my career at the age of 16. At the time I was going to be a chef with 3 Michelin stars, a couple of television series and a rock and roll life style like the man who was my hero and who I wanted to be more than anyone else, Marco Pierre White. Two years later, with a great love of food and cooking, I made one of the most grown up decisions of my life to date and admitted that being in a kitchen was not for me. That was where the road forked and I began my second journey, being front of house.

I have for many years worked in some top establishments around the world and in 2001 I came back to London and started my life as in private members’ clubs. Firstly 3 years at the Naval and Military Club, then 13 years at Boodle’s before moving as Secretary to the City of London Club in May 2017.

That was really when the third leg of my journey started and this is what I will be sharing with when we get together in Marbella in November. It is definitely the most adventurous part of my trip through life so far. By the time Conference is upon us I will have been in the role 18 months and during that time I have had some highs, a few lows, lots of laughs and learnt more than at any other stage of my career, proving that the learning curve never stops unless you want it to!
I will share where the club was, the destination it has to get to, the thought process behind it and why I truly believe it is one of the biggest changes in a city club for at least 50 years, possibly 100.

I look forward to seeing you all in November. 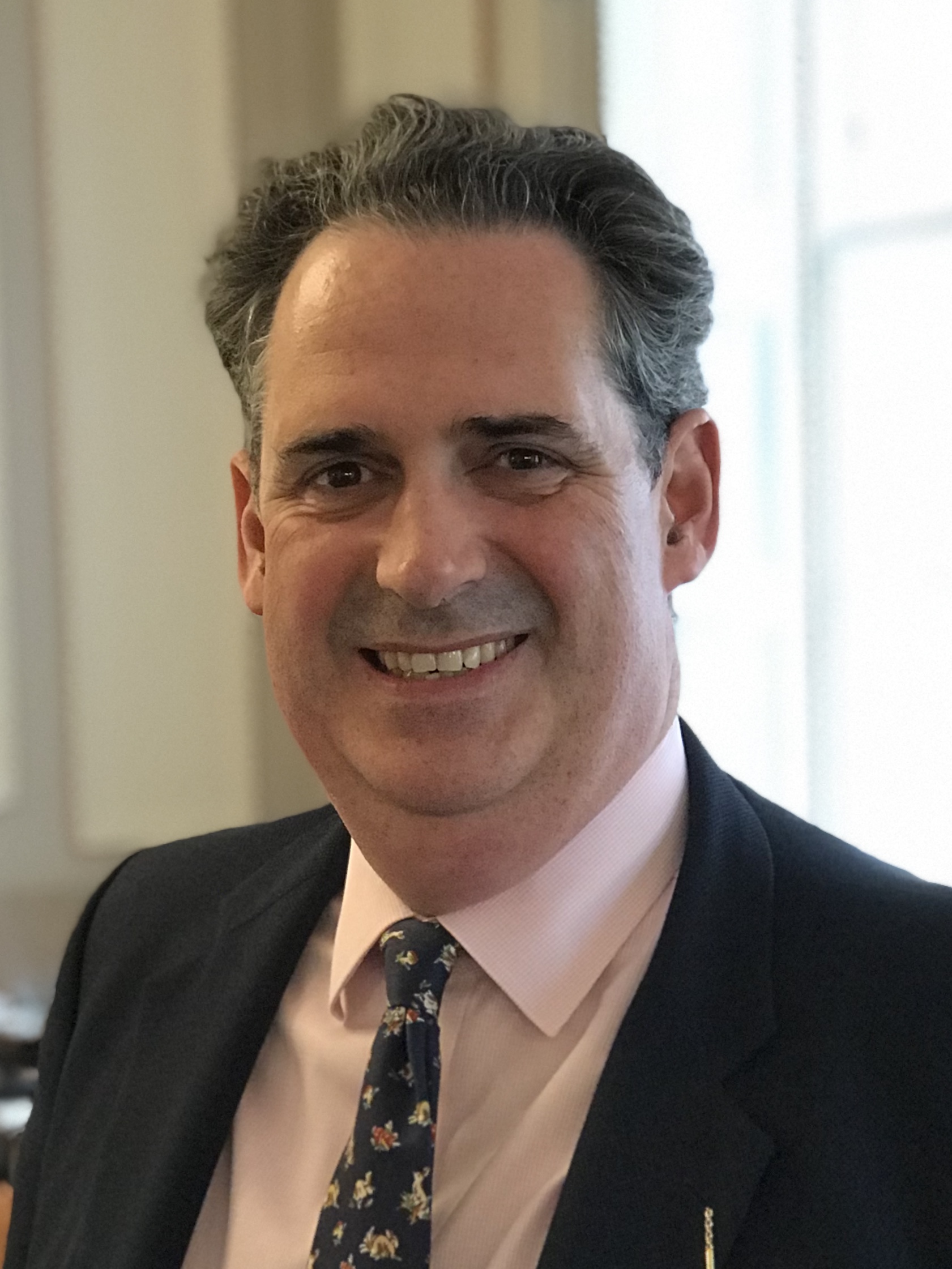