Ronan Smyth CCM is currently the General Manager of Old Conna Golf Club, located twelve miles south of Dublin in Ireland. Prior to his role at Old Conna, he was General Manager of 9 hole Kilcoole Golf Club and Ashbourne Golf Club. Ronan gained his CCM in 2012 and is the Past President of the Irish Golf & Club Managers Association.

In this Q&A Ronan tells us what lessons he took from managing a 9-hole course to an 18-hole course and how clubs in Ireland have been affected by the economic crisis.

Tell us how you entered the world of club management.

I returned to Ireland in 2002, having spent over ten years in New York. My background was in food and beverage but I was also an avid golfer. I saw a job advertisement for General Manager of a Golf club and thought that sounded like a great opportunity for a change of career path. I believed with my strong customer service history within the food and beverage industry it would be ideal, however didn’t realise a degree in politics would have been useful!

Your previous club was a nine hole golf club. Are there any lessons you learned from managing Kilcoole that you have carried to Old Conna?

Prior to Kilcoole all my experience had been in 18 hole Golf clubs. In some ways a 9 hole golf course can be more demanding than an eighteen hole course. You have restrictions on the timesheet, not as many members, Two hour lull for caterers and bar when there is an eighteen hole competition. And of course it’s not half the cost so you learn very quickly to budget efficiently and one needs to become more resourceful.  I needed to implement more flexible employee rostering, encourage staff to be trained in different areas so all could be efficient in more than one role and share my vision for the club. These skills have stood to me and are still applicable to my current role.

How do you think the golf industry in Ireland has changed in the last 10 years?

10 years ago signalled the end of the boom times in Ireland and golf suffered like everything else. Some courses started a race to the bottom reducing fees, eliminating entrance, lowering subscriptions and letting go key staff who would be the people who could help the Club survive. Funnily enough a lot of the clubs who didn’t do the above are the ones that fared better in these times. Now the economy is showing signs of recovery and things are beginning to look more positive but there are new challenges. Previously clubs would have had significant percentage of members who did not play. Now everyone who is joining are golfers and this increases pressure on timesheets. Mid-week society numbers have dropped significantly and member expectations are higher. The challenges for Clubs going forward are pace of play and the age profile of clubs. When I first started playing golf it would never take more than 3 hours for a round, when now the average is in excess of 4 hours, surprisingly in Kilcoole everybody made it around in under 2 hours so they could play a second nine.

Tell us about your experience in sitting the CCM exam and how you felt when you found out you had passed.

I was 10 years in my managerial position when I decided to proceed with the CCM exam following the success of six other Irish Managers. There were two managers sitting the exam at the same time so we had assisted each other along the way. I had done all my prep work so was quietly confident about the multiple choice but the case study was going to be an unknown. It had been several years since I was in an exam setting, which was also a slight concern! We weren’t able to use laptops on the day due to technical problems and I clearly remember getting cramps in my hands. I was more nervous awaiting these results than any previous college years. It was fantastic when I received the call from Nigel from the EPB confirming my success.

What would be your best piece of advice to anyone looking to take the CCM exam soon?

As a wise Irishman once said ‘fail to prepare, prepare to fail’. One needs to put in the work. The other advice I would offer would be to get a mentor who had previously sat the exam. In my case it was Michael Walsh who drew up a great plan in respect of the case study, gained from his own experience. This was invaluable and without it the task in hand would have been a lot more difficult. 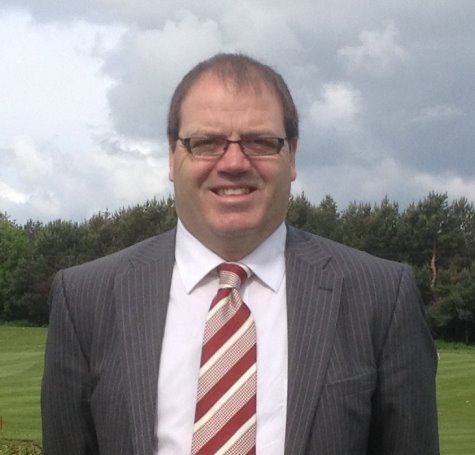 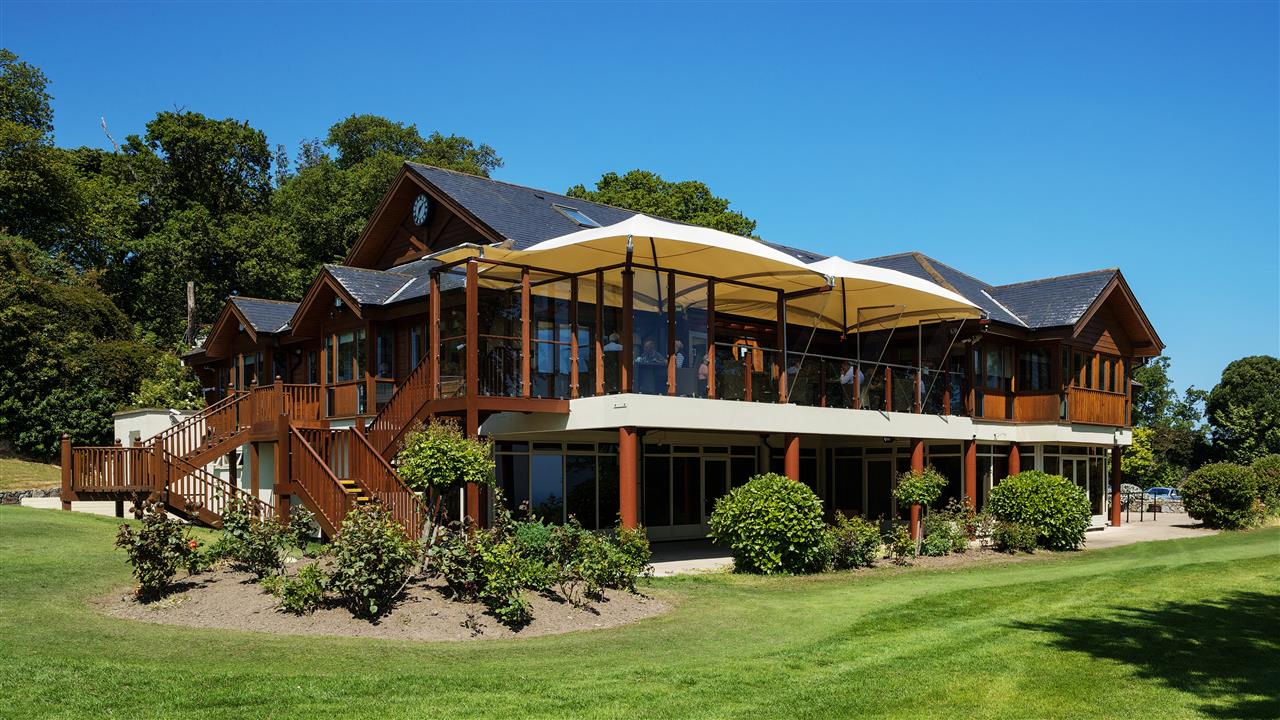