It is now 7 years since the Global Economic Crash and Great Recession of 2009. During that time, growth in the Eurozone and the U.K. has been relatively weak and in both cases was coming from a relatively low base.

It is now 7 years since the Global Economic Crash and Great Recession of 2009. During that time, growth in the Eurozone and the U.K. has been relatively weak and in both cases was coming from a relatively low base.

The longest growth cycle since 1980 has been 11 years. The shortest 7 years. 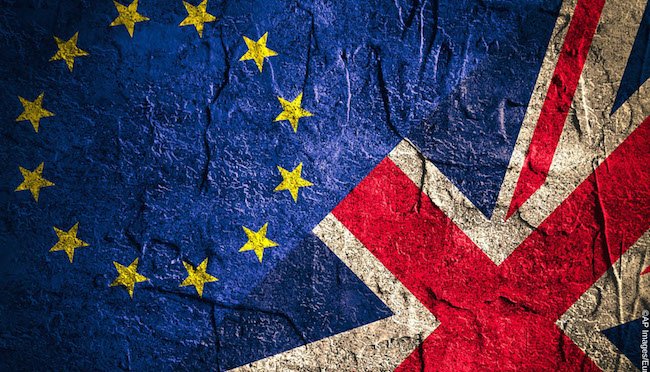 Great Britain’s decision to leave the EU increases the likelihood that recession will return within the next 3 years, and with it some considerable consequences for the club industry.

The U.K. is now entering a time of uncertainty while business and politics attempt to make sense of the post-referendum reality and navigate a new course. Ratings agency Moodey’s revised the country’s credit outlook down to negative stating the result will herald “a prolonged period of uncertainty with negative implications for the country’s medium-term growth outlook”.

As such, clubs and the challenges they already face, will be magnified and overlooked.

Experience tells us that luxuries such as club membership come under particular stress during recessionary times. Only clubs with true economic strength find shelter from the storm or continue to grow.

During the last recession, most clubs hunkered down and spent nothing, did nothing and hoped to ride out the storm. Budgets came under pressure, teams were reduced, capital maintenance and projects deferred, survival became the sole focus. The clubs that did survive, were terribly damaged in so doing.

The clubs that developed and / or stuck to their plans, developed tremendous competitive advantage emerging from the cycle. They had a considerable head start in absorbing the growth when it returned. Think of it like giving a competitor a 20 metre head start in a 100-metre race.

With this in mind, clubs in the UK should get planning, prepare for eventualities, consider opportunities and get close to their membership. Start to engage now. Don’t wait for the cycle before you react because experience tells us recession is coming, that only the prepared will come out stronger, and that it is a cycle, so growth will return. Will you be still on the blocks when it does or 20 metres into your sprint?