Europe won The Solheim Cup for the first time since 2013 after an incredible finish to the final day singles, which ended with Norwegian Suzann Pettersen holing the decisive putt on the 18th green to send the thousands of fans into raptures.

Europe won The Solheim Cup for the first time since 2013 after an incredible finish to the final day singles, which ended with Norwegian Suzann Pettersen holing the decisive putt on the 18th green to send the thousands of fans into raptures.

Currently ranked #1 Golf Resort in the UK & Ireland by Golf World magazine, Gleneagles now holds a unique position in golfing history following the biggest event in women’s golf, by becoming the first venue in Europe to have hosted both The Solheim Cup and The Ryder Cup (in 2014).

As the Gleneagles and volunteer greenkeeping teams led by golf courses manager Craig Haldane, together with director of agronomy and estates Scott Fenwick, put the finishing touches to the Jack Nicklaus-designed PGA Centenary Course in the lead-up to the event, John Deere and local dealer Double A were equally busy behind the scenes.

The greenkeeping team at Gleneagles rose to 100 people, with tournament standard conditioning also extending to The King’s Course, which hosted The Junior Solheim Cup, and The Queen’s Course, which remained open for member and VIP visitor play during the week. 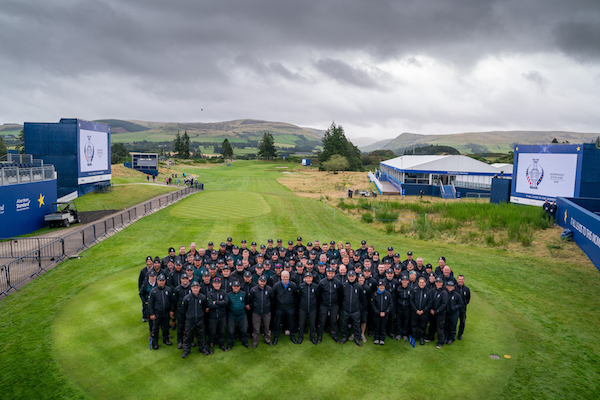 In addition, John Deere is partnering Gleneagles by exclusively providing golf course maintenance machinery and ancillary equipment for use across all three championship golf courses.

“We were very grateful for the support from our local dealer Double A as we geared up the John Deere fleet ahead of the tournament,” said Craig Haldane. “Typically we aim to maintain all three courses at a very high level all year round, but we upped the ante for The Solheim Cup.

“Closing the course three weeks prior to the event allowed it to recover from any stress and provided additional time to prepare and introduce a higher frequency of cut. By fine tuning our existing practices we were able go up another level in terms of a quality cut and finish for the tournament.

“We were also very fortunate to benefit from the extra resources and experience provided by the volunteer greenkeepers supporting our team. Eight of the 52 volunteers were women, who joined our own Laura Campbell and BIGGA’s head of membership services Tracey Maddison to help with the course preparations, so it’s fitting that we were able to showcase the equal role women play in our industry, especially during The Solheim Cup.”

Carlos Aragones, John Deere European turf sales & marketing manager, added: “The Solheim Cup is one of the biggest events on the 2019 sporting calendar and we were delighted to be a part of it. We are also proud of our collaboration with Gleneagles in helping to prepare the course for such a prestigious tournament.”

In 2019 John Deere and its dealers have supported more than 10 major tournaments in the UK and Ireland, every month from the Betfred British Masters at Hillside Golf Club in May to The Solheim Cup at Gleneagles and the BMW PGA Championship at Wentworth in September. This involves providing specialist support staff and more than 150 machines including walk-behind and ride-on greens mowers, tees & surrounds, fairway and rough mowers, compact tractors and Gator utility vehicles.

“Traditionally we work closely with the individual club’s course managers and greenkeeping teams to help keep all the machines in the fleet serviced and ready for work each day, and ensure all cutting units can achieve the highest possible quality of cut,” said John Deere Limited turf division manager Chris Meacock. “This partnership approach helps everyone to achieve the best possible results where they matter, out on the course, and keep things running as smoothly as possible throughout the event.” 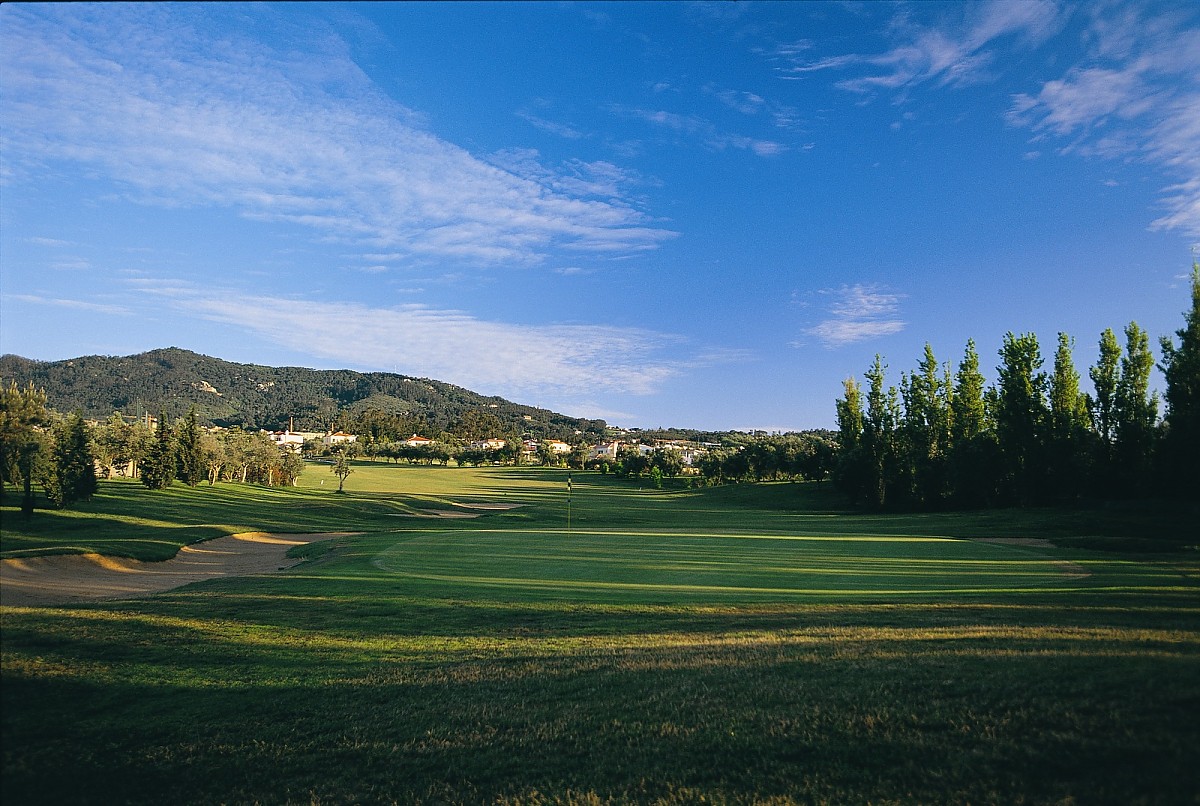