Horsley Lodge recently announced the appointment of Richard Odell in the position of General Manager.

Horsley Lodge recently announced the appointment of Richard Odell in the position of General Manager. 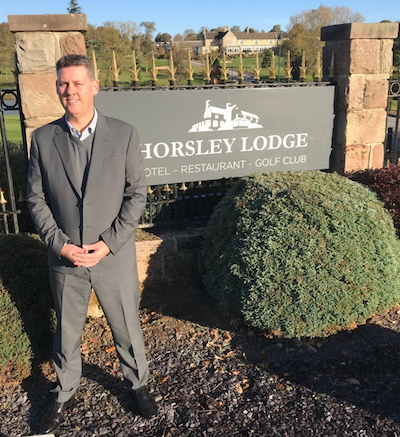 Richard joins Horsley following his General Managers position at Sherwood Forest Golf Club which is currently the 35th ranked club in England. Prior to that Richard was Director of Golf for 7 years at Branston Golf & Country Club. He is not only keen to use his commercial experience gained at Branston, but also wants to try and move Horsley Lodge up the rankings by delivering an excellent golf course for the enjoyment of the Midland’s golfers.

Richard is himself a qualified Class AA-PGA Professional and has been employed at a number of different golf facilities over his Management career not only in England, but having lived in Germany for ten years. He brings a wealth of knowledge in all areas to help and guide all the staff at Horsley. Married with two children, Richard joined at the start of November.

Director of Horsley Lodge Richard Salt comments:
“Being totally customer focused, Richard will ensure we make the overall experience at Horsley for golfers and guests a first class one. We look forward to welcoming him to lead our talented team here, and drive our business forward to bigger and better things”. 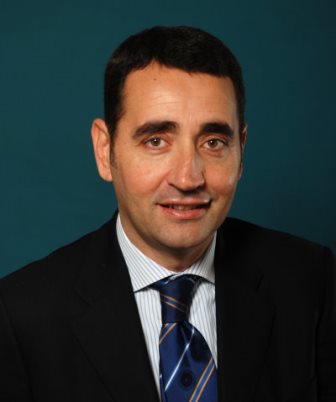 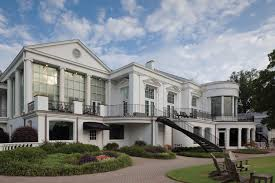