Callum Nicoll has been appointed as the new Director of Golf at London Golf Club.

Callum Nicoll has been appointed as the new Director of Golf at London Golf Club.

Callum is a qualified PGA professional and currently holds the CMAE Club Management Diploma. He began his working career on the West coast of Scotland at Turnberry Hotel & Prestwick Golf Club. 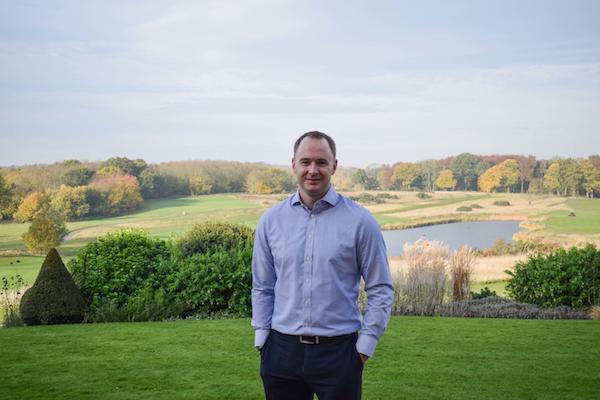 In 2009 he moved to the UAE to work at The Els Club, Dubai. As Head Professional, Callum regularly competed in the regional PGA events winning the order of merit for six consecutive years, while also having the opportunity to compete in the Dubai Desert Classic and Abu Dhabi HSBC Championship alongside then current Open Champion Ernie Els.

More recently in 2015 Callum travelled back to Abu Dhabi and worked as Director of Golf at Abu Dhabi Golf Club. From 2015 to 2018 he played host to three Abu Dhabi HSBC Championships, working alongside IMG to ensure the successful running of the event for the club.

Callum will now take up his new role as Director of Golf at London Golf Club in the English capital, which has two tournament golf courses, The Heritage and The International. 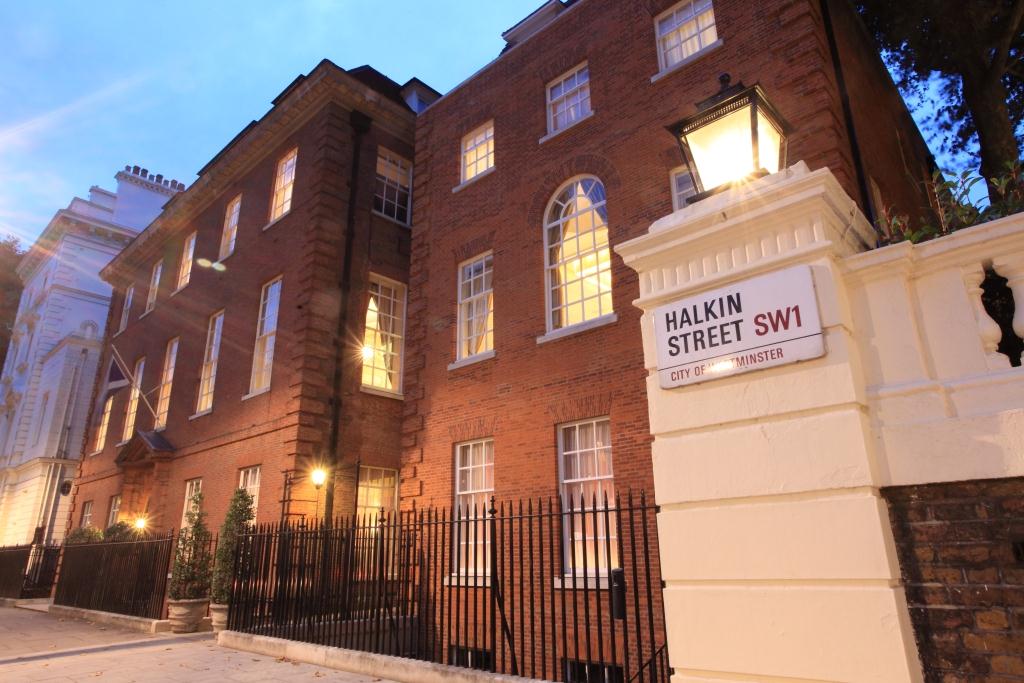