Mölle Golf Club in Sweden has appointed CMAE member Jennifer Allmark as their new General Manager. She starts on January 1, 2019.

Mölle Golf Club in Sweden has appointed CMAE member Jennifer Allmark as their new General Manager. She starts on January 1, 2019. Jennifer grew up in Helsingborg and has a long experience in the field of golf. She played on the Swedish Golf Team for six years. She became a professional in 1991 and played on the Ladies European Tour for seven years before continuing her university education in media and communication. After graduating, Jennifer worked in marketing and communication for several global companies before entering her career in club management and took up the role of club director for six years at the Franciacorta Golf Club, a 27-hole facility a few miles east of Milan, Italy, and then was assigned as project manager at Österlens Golf Club, Sweden, for the event of the Swedish PGA Championship “Österlen PGA Open 2015” held on the Nordea Tour. At the end of the same year, she moved to Stockholm to take on the role of CEO / club manager at the beautiful 27-hole facility Wäsby Golf.

Jennifer is a current Board member for the Club Managers Association of Europe.

Jennifer is delighted with her new role, commenting “Mölle Golf Club is a lovely 18 hole course situated in a nature reserve located in one of the most beautiful coastal regions in Sweden. This golf club has got a long history of hosting tournaments both on the Swedish Tour and on the Ladies European Tour. The club celebrates 75 years this year, thus being one of the oldest golf clubs in the country. It holds an exciting history with an inn originating from the 16th century, “Kullagårdens Wärdshus”, situated right next to the club house.

All of this means that we’ll be able to offer not only golf on a great golf course in a spectacular setting, but also accommodation in a historical and very cosy environment and on top of that – lots of touristic sites. It will be an honour to work for and develop this wonderful club by combining history and modern times into one green package.” 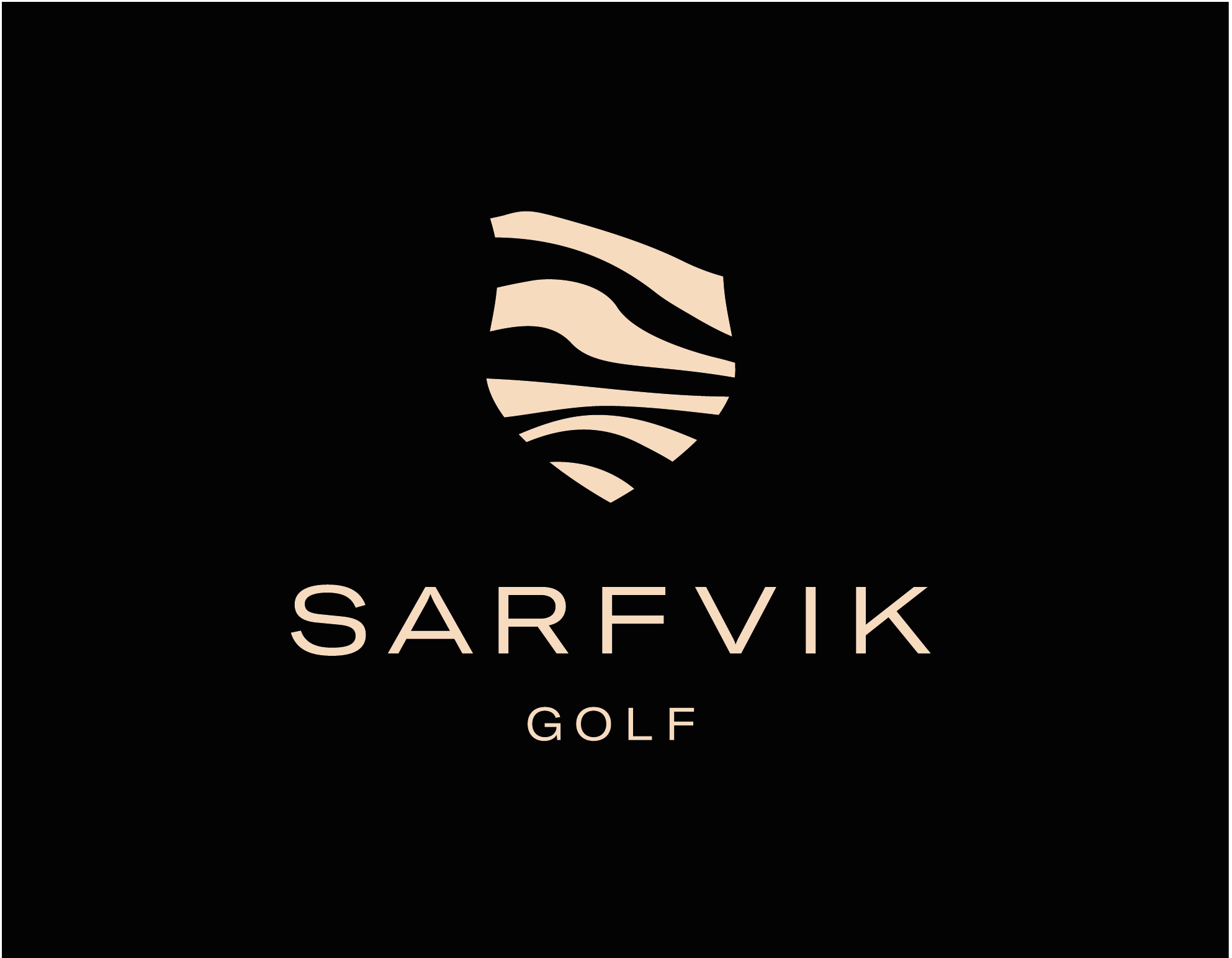 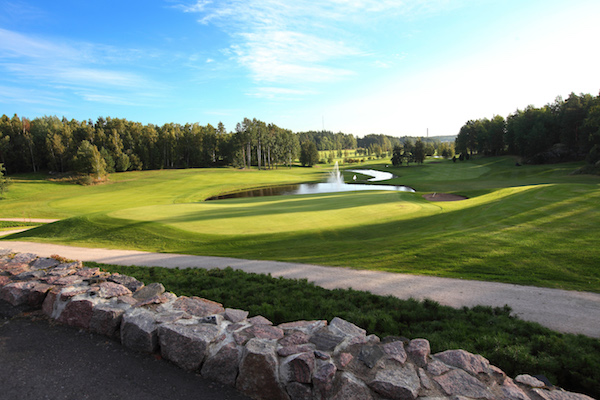