Senior greenkeeper James Lillitou CMDip has been appointed as the Club Secretary of Flackwell Heath Golf Club, his first job in a club management position following his progression on the CMAE’s MDP pathway.

Senior greenkeeper James Lillitou CMDip has been appointed as the Club Secretary of Flackwell Heath Golf Club, his first job in a club management position following his progression on the CMAE’s MDP pathway.

James has been working as the senior greenkeeper at Beaconsfield Golf Club for over 15 years. Keen to progress his career into club management, he enrolled on the CMAE’s Management Development Programme completing both part 1 and 2 and gaining his Club Management Diploma.

Having previously studied sports psychology and now armed with the CMDip certification as well as his many year’s experience in course maintenance, James’s dream became a reality when he was appointed as the new club secretary at the South Buckinghamshire club. 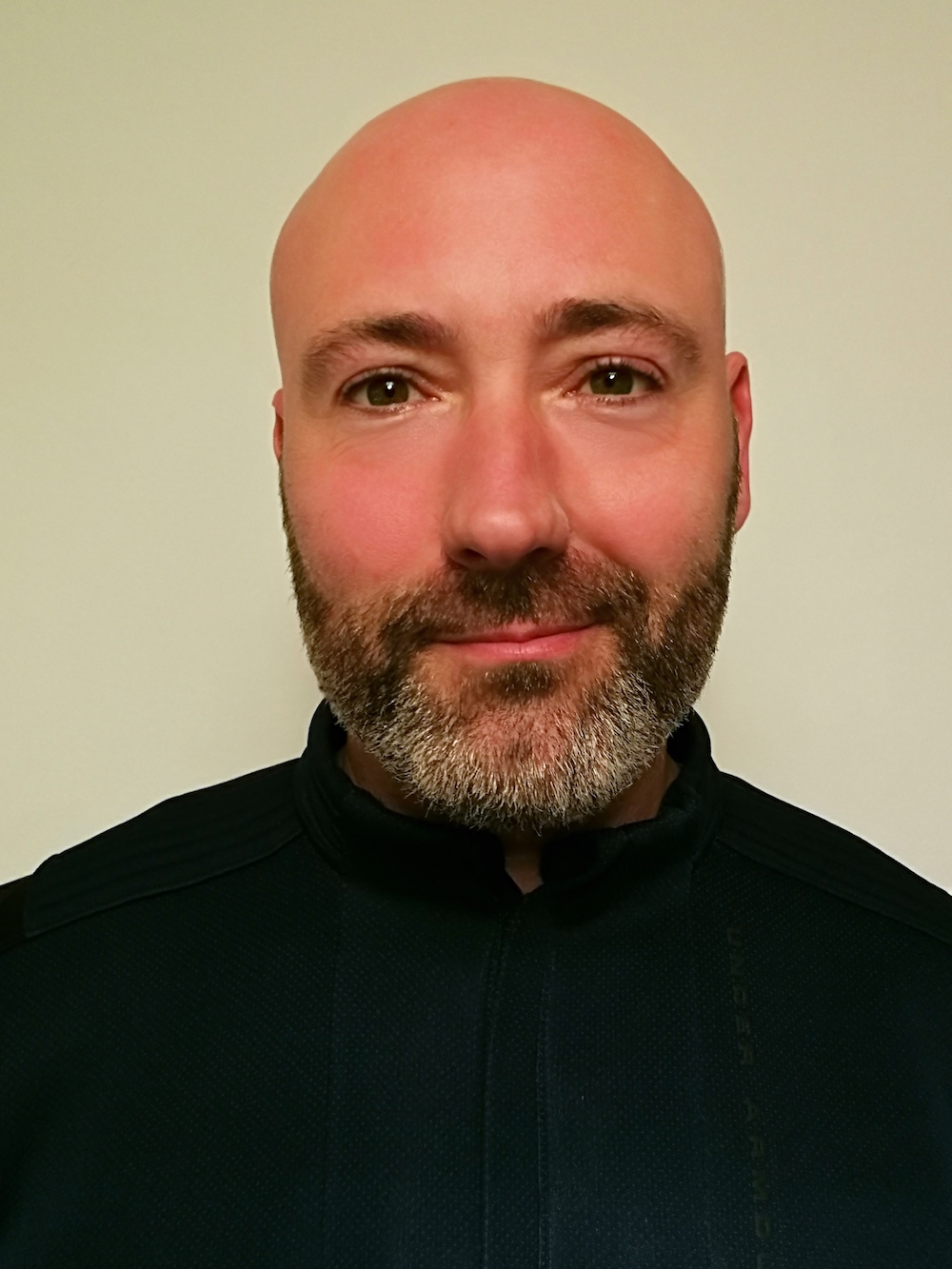 Speaking to CMAE, James has said that he is delighted to have been appointed in the position.

“Being in the fortunate position of working for a Golf club who pride themselves on training and developing their employees to succeed in whichever aspect of the golf industry they choose I am delighted to announce that I have recently been appointed as Club Secretary at Flackwell Heath Golf Club.” He said.

“Making the transition from greenkeeping to club management was always something I had wished to do but never thought realistically achievable. But through the support both mentally and financially of Beaconsfield Golf Club, especially my line manager Stuart Langhorn CMDip and the training provided by CMAE this has become the most amazing reality and I cannot wait to get started on my new career path.

There are many people from CMAE to thank but Toby Johansson, Darshan Singh, Bill Sanderson and Kerry Martinez Sanderson deserve a special mention for all their support aswell as everyone I have met along the way whilst on my training weeks. Starting my CMAE journey is truly the best decision I have ever made.”

Also commenting was CMAE’s Director of Education Torbjorn Johansson. “I am delighted for James, in more ways than one as not only has he secured his dream job, he also welcomed his baby son Bradley to the world a few weeks ago. James has shown extraordinary dedication and commitment to his professional development and has now been rewarded with a new career path. He is also a very talented greenkeeper and I’m sure he will be an asset to his new club. He is an inspiration in this industry and I hope many more will follow in his footsteps and make the step into management.”