William Anthony CMDip has been appointed to the role of General Manager at Muswell Hill Golf Club in North London.

William Anthony CMDip has been appointed to the role of General Manager at Muswell Hill Golf Club in North London.

Will has been working as the Assistant General Manager at Highgate Golf Club for the past 5 years, having previously worked at John O’Gaunt and at Royal Troon for The Open, as well as a stint in teaching.

He joined the CMAE’s MDP programme in 2015, working his way through the programme and gaining his CMDip and is now preparing to sit his CCM exam.

We caught up with Will to ask him some questions on his new club and himself.

Congratulations on the new job Will! Please tell us a bit about Muswell Hill GC
Having lived and worked only fifteen minutes away from the club for the last five years, I certainly know a bit about the area, but until recently not so much about the club. It was founded in 1893, so celebrated the 125th anniversary very recently and has a great history behind it. More recently, 2020 has been a great year for the club from a membership perspective with the club introducing a waiting list for membership. Nevertheless, even before the boom in golf that we have seen throughout 2020 the club was in a strong position. The club has really invested in its pathways to golf with a vibrant junior section and academy membership, both of which have waiting lists as well.

What will be your objectives for the club when you start, both long term and short term?
First of all, I want to spend some time getting to know the club, the board, the members, the staff, and really understand how the club ticks, but also understand where things can be improved both in the short and long-term. Given how close I live to Muswell Hill has given me the chance to spend some time with various different members of staff and board already which is providing me with some insight into the inner workings of the club.

The club has seen an influx of new members in 2020, so one of the main objectives in the short-term will be focussing on retention and integration, and looking to build on the position of strength that the club has put itself in. However, it will also be about managing expectations as the pressure on the course after golf is able to re-open will be as high if not higher than when everyone re-opened after the first lockdown in May last year. Also, the restrictions of COVID may be with us for some time; we just do not know.

In terms of long-term, the club has not undertaken a strategic review of the business for some time now. The board is looking to begin the process for a new strategic plan for the club, so this is certainly something that I will be heavily involved in from the beginning. Highgate began the process of implementing one recently, so I am fortunate to have spent time working on this with Kevin Fish and John Kemp and will be able to utilise that knowledge at Muswell Hill to help develop a plan which cements the club as one of the leading private members golf clubs in London.

You will of course join the club in the midst of the Covid-19 pandemic. How are you feeling about that?
To be honest, it does not worry me at all. I start at Muswell Hill in April and it looks like golf will have returned by then, so it will be great to see members back on the course and will give me the opportunity to meet them (socially distanced of course!).

Although COVID has had a detrimental impact on all our lives, to a lesser or greater degree, I believe that for the golf industry it has created a real opportunity. 2020 saw a boom in golf membership and rounds played in the UK, so we really have to build on that momentum and retain as many people who have taken up golf or returned to club memberships as possible while moving with the times.

You have worked your way through the MDP programme and are now aiming to sitting the CCM exam. How has your involvement in the CMAE and its education helped you with your career and ambition to become a GM?

I will be honest, when I stepped back into the golf industry in 2013, I had not heard of the CMAE, let alone the MDP programme or the CCM qualification. However, as my decision to apply for jobs in golf club management in 2013 was because I wanted to pursue a career in the profession, I made sure that I researched what professional qualifications could help, which naturally led me to the CMAE’s MDP programme.

Since attending my first MDP course at Warwick University I have not looked back. Every course, seminar, and event that I have attended through the CMAE has provided me with learning opportunities that have led to my progression to the position of general manager. The board at Muswell Hill took a great interest in the MDP courses I have attended and the CMDip qualification, as well as my attendance of the CMAA World Conference in 2020, which was great.

What are you most looking forward to?
Right now, just seeing members back on the golf course is going to be fantastic! On a personal note, I am really looking forward to my first day at Muswell Hill and as general manager of the club. The vision painted by the board during my interviews, and the interactions I have had with the staff so far have really whet my appetite to start working at a club that really is going places and is committed to continually improving, so I am really excited to be part of such an exciting project and helping shape the club’s future with the members front and centre of everything we do.

Congratulations once again, we hope it will be a successful match for both you and the Club. Any final comments?
Thank you. I just wanted to thank the board at Muswell Hill for giving me this opportunity, and the various colleagues, educators and mentors who have helped me get to the position I am in today. The CMAE and the tribe has been a huge support to me on my journey to this point, and I have no doubt that it will continue to be into the future, so I would encourage any aspiring manager to really immerse themselves into the CMAE as much as possible. 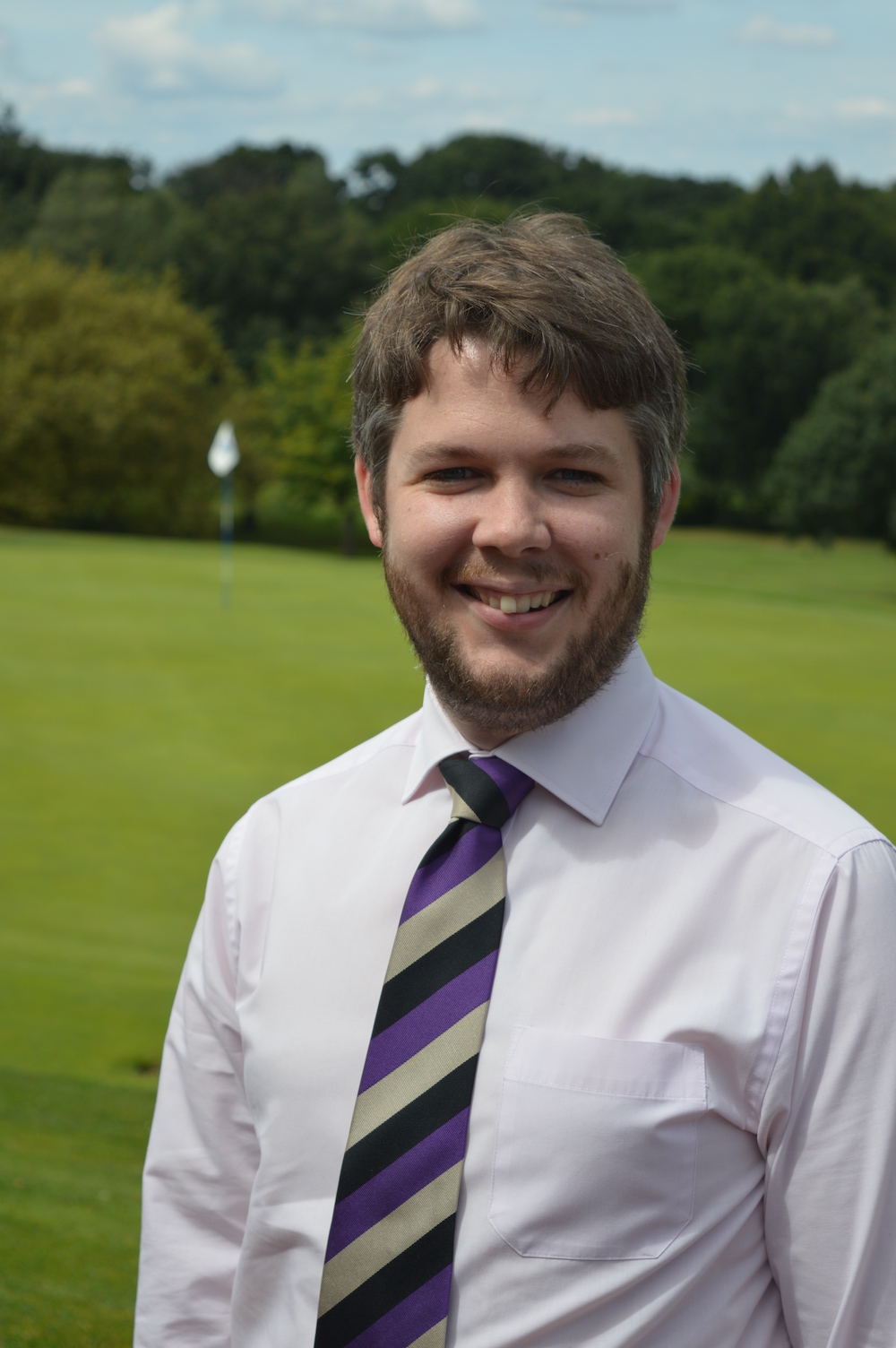