North Foreland has appointed Chris Dowrick as its new general manager to enhance the club’s reputation nationally and further cement it as one of the best member clubs in Kent.

North Foreland has appointed Chris Dowrick as its new general manager to enhance the club’s reputation nationally and further cement it as one of the best member clubs in Kent.

The club is steeped
in history, but has adapted well to the needs of the 21st-century golfer, and
has brought 36-year-old Dowrick in to drive the club forward and use his
extensive knowledge of the industry, particularly in membership sales, to
continue to attract the next generation of golfer.

Dowrick has had an
impressive career path to date, learning his craft under the tutelage of Stuart
Gillet and Gary Beves at Golf at Goodwood, before spending the last three years
with Chris Fitt at Foxhills as its membership sales manager. Chris’s successful
time at Foxhills, where he grew the annual sales headcount from 500 to 766 in
three years, was capped off by winning the ‘Best Membership Sales Team’ at the
59Club awards in 2020. 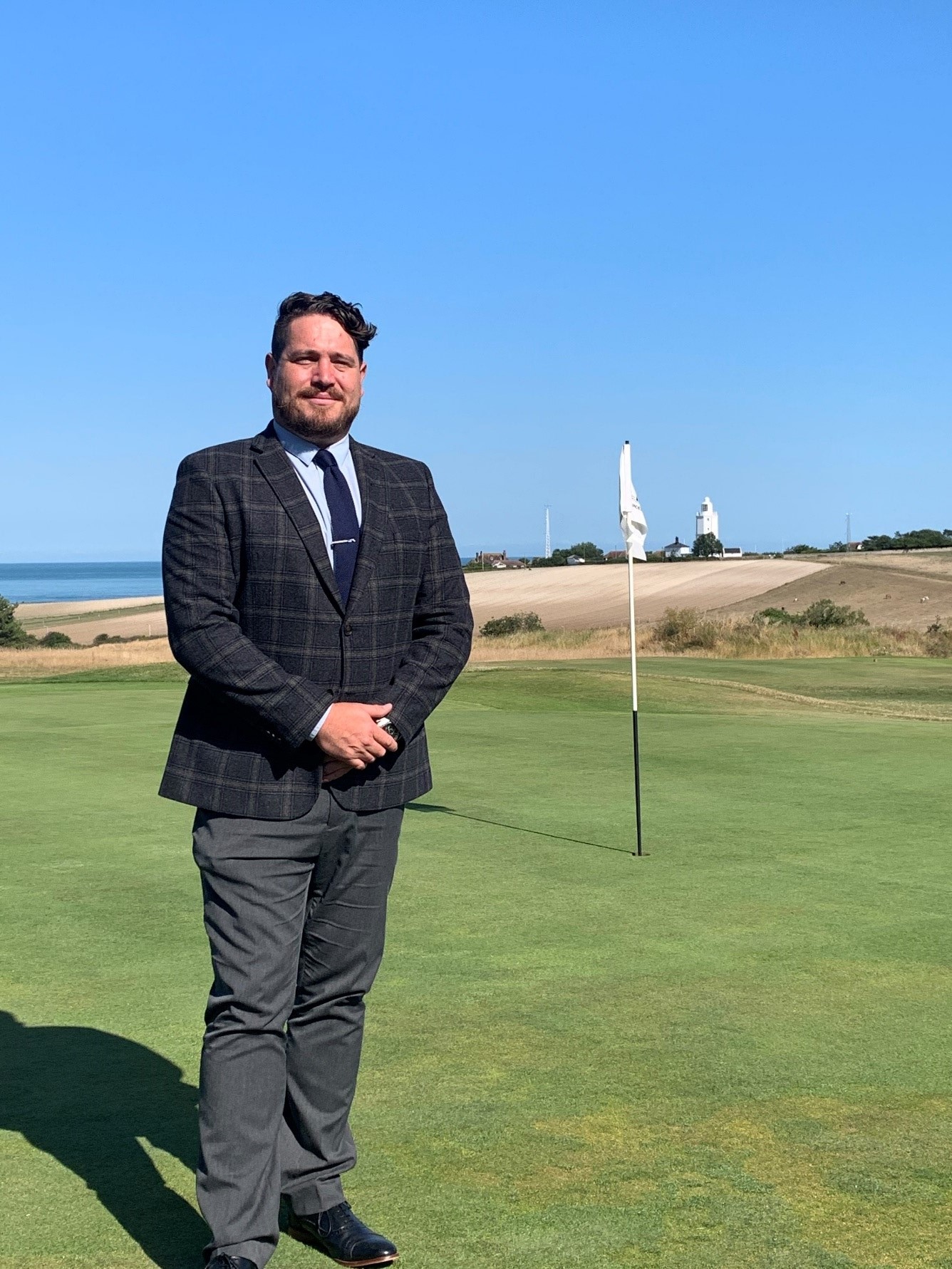 Commenting on his appointment he said: “I feel extremely fortunate to join North Foreland golf club. Its exceptional forward-thinking board – which is determined to safeguard the club’s future, but also grow its reputation and commercial opportunities – was a big attraction for me as we both share the same vision. The course is in fantastic shape and I am excited to deliver an exceptional experience for the members.

Chris continued “I was Membership Sales Manager at Foxhills and after spending time with Adam Walsh who at the time was GM at Farleigh our sister club, I understood how beneficial the CMAE pathway was to his career. I have studied MDP 1 which i found to be a massive help for my career development as it allowed me to study areas that I did not touch on a day to day basis.

I have only been in the post 3 weeks and I have already lent on the tribe from MDP 1 for advice which is hugely beneficial to have that network. I am also attending CMAEs Fightback against COVID course this week which will further strengthen my ability to lead the business at this time. The education that I have received from CMAE has been brilliant and being part of the tribe is helpful”