The 2019 Club Mirror Awards took place on 28th November at Doncaster Racecourse and celebrated the very best in clubs in front of an audience of over 650 people.

The 2019 Club Mirror Awards took place on 28th November at Doncaster Racecourse and celebrated the very best in clubs in front of an audience of over 650 people.

Several CMAE members in attendance at the event had a successful evening picking up awards for their clubs.

Datchet Water Sailing Club’s Gabrielle Boase CMDip was there to collect the award for Green Club of the Year whilst Ed Plunket CMDip, Secretary of City of London Club was jointly awarded the Refurbishment of the Year award.

Also enjoying a successful evening was Roehampton Club which was awarded Tennis Club of the Year along with the prestigious accolade the King of Clubs award, collected by Roehampton Club’s CEO Marc Newey CCM, CCE.

“We are very pleased to have won both Tennis Club of the Year and the ultimate award- King of Clubs,” said Marc.

“That was a wonderful surprise on the night. I have to pay tribute to our fabulous team of staff, all trained by CMAE, plus our Members who continually support and appreciate our desire to provide the best sports facilities and service for them to enjoy.”

The Club Mirror Awards are owned and run by the publisher of Clubhouse Europe magazine, the official magazine of CMAE.

For more information on the Club Awards and to see the live streaming of the event, visit https://www.clubmirror.com/club-mirror-awards 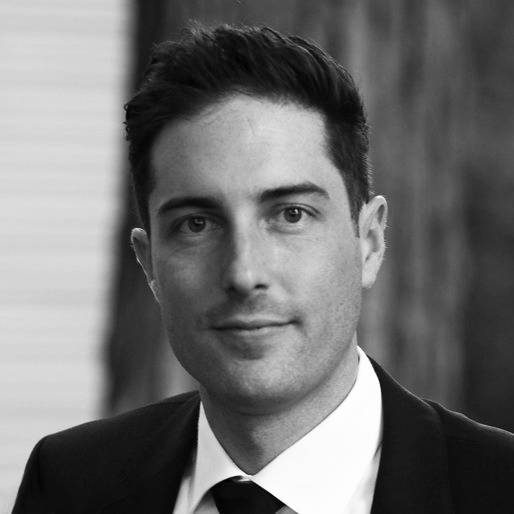 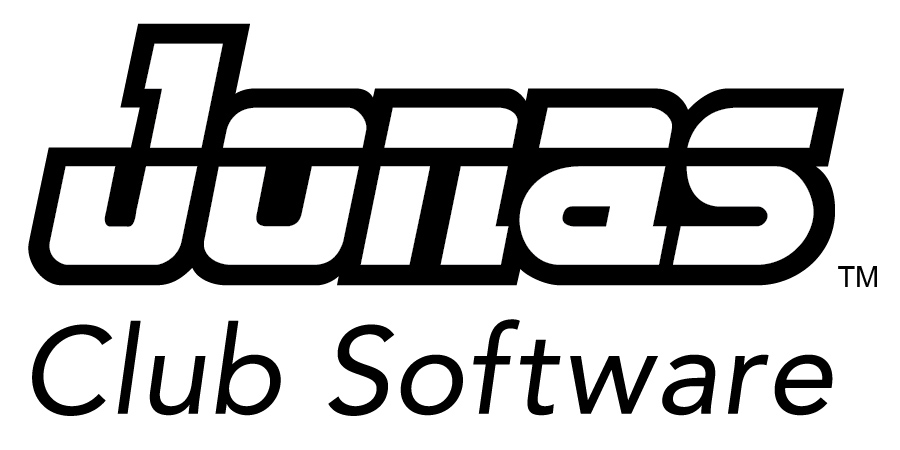