CMAE member Susan Bohlmann CMDip has been appointed as Office Manager at Brora Golf Club in the Scottish Highlands.

CMAE member Susan Bohlmann CMDip has been appointed as Office Manager at Brora Golf Club in the Scottish Highlands.

Originally from South Africa, Susan came to the UK only a year ago, in February 2019, with the dream of joining the golf industry and settling in Scotland. To make this dream a reality, Susan embarked on the CMAE education pathway, making a personal investment in both MDP’s 1 & 2, and gaining her Club Management Diploma (CMDip). Shortly after her move to the UK, Susan secured her first club role as Membership Sales Manager at Sherfield Oaks Golf Club in Basingstoke.

In November 2019, Susan was a recipient of the European Club Education Foundation (ECEF) bursary to attend the two-day European Conference on club management in Cascais, Portugal. To quote Susan, “I greatly benefitted from the opportunity to network and learn from leaders in the industry, and I look forward to attending similar future events.” 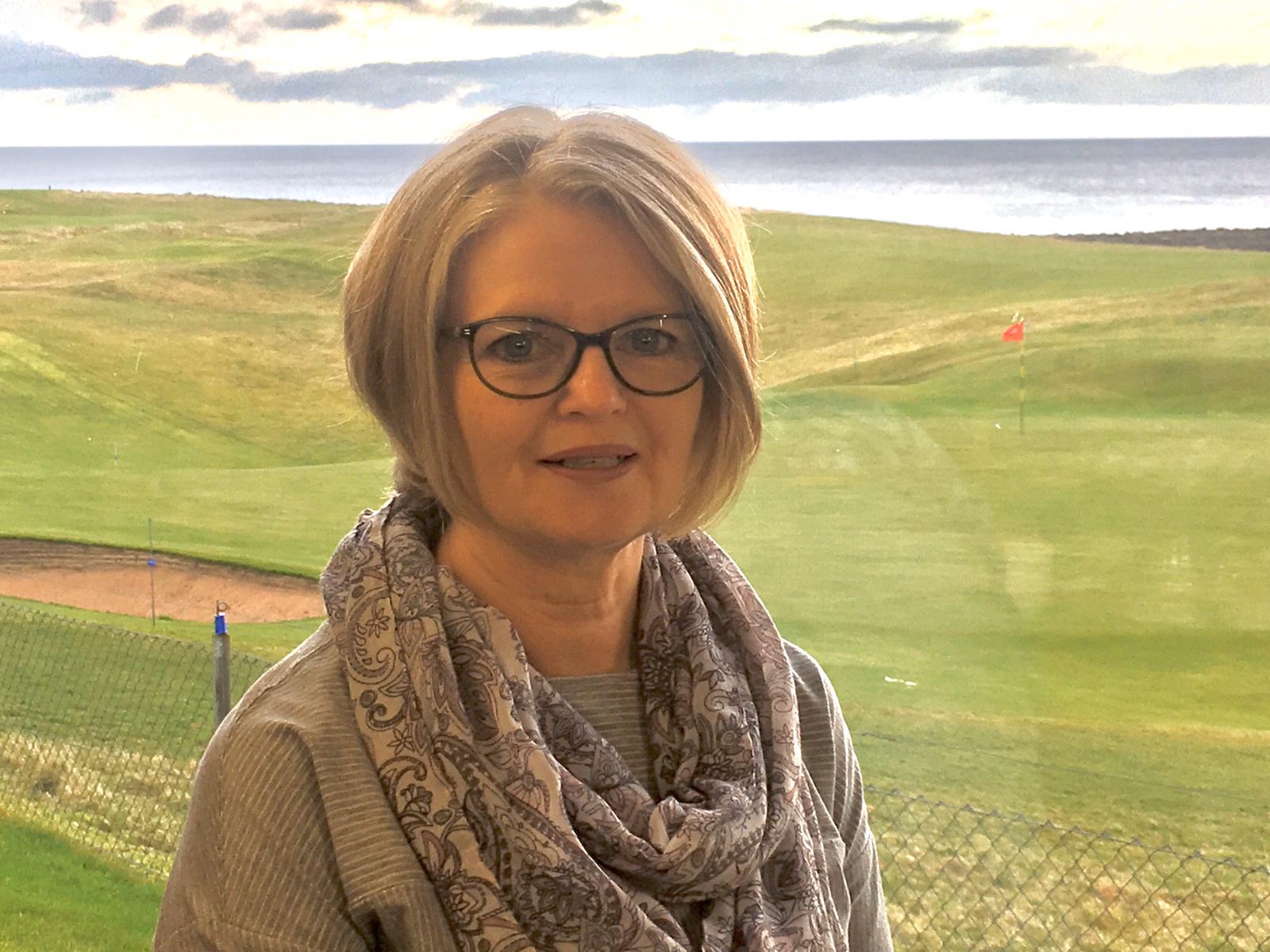 Susan now joins Brora Golf Club, a historic links course in the Highlands of Scotland, located on the east coast of the NC500 tourist route. Brora Golf Club course design is recognised as being one of James Braid’s finest pieces of work.

Commenting on her new role Susan said: “It is with great excitement that I take up the challenge of my new role at Brora Golf Club, with all the diversity the position represents. It is a privilege to live and work in this stunningly beautiful location and to be associated with a club who has the distinction of having two esteemed five-time Open Championship winners as Honorary Members. Peter Thompson was a regular visitor to Brora Golf Club and described the course as “the best traditional links course in the world”. Tom Watson described our links as “a wonderful links golf course”. Brora Golf Club should be on every links-golf enthusiasts’ bucket list.

I consider myself fortunate to have the opportunity to work with and be mentored by an experienced Manager and former CMAE Board Member, Tony Gill. I am looking forward to being part of Brora Golf Club’s future, as envisioned by strong, forward thinking Committee leadership.”

Remarking on Susan’s appointment, General Manager Tony Gill said: “Brora Golf Club is delighted to recruit Susan to our newly established role of Office Manager. Susan’s CMDip was a key decider in offering her the role here, and I know that the knowledge Susan brings from her CMDip, and her attendance of the European Conference will be of great benefit to Brora Golf Club. We hope to support Susan on her quest to attain CCM.”