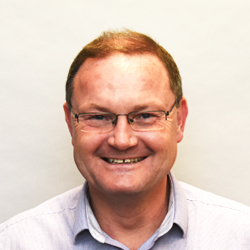 Alan joined Jonas Club Software in 2015 bringing with him over 10 years’ experience as a General Manager at one of Ireland’s most recognised golf clubs. In the intervening 2 years Alan has successfully managed the Jonas International Businesses in the United Kingdom and South Africa as well as the Clubminder and Web Creative brands.