With many corporations paying lip service to the reduction of their carbon footprint, it’s refreshing to learn of a company which has genuinely taken further action towards its aim of becoming carbon neutral.

With many corporations paying lip service to the reduction of their carbon footprint, it’s refreshing to learn of a company which has genuinely taken further action towards its aim of becoming carbon neutral.

Market-leading performance-measurement specialist 59club has taken another step towards its goal of becoming carbon neutral by the end of the year by partnering – appropriately – with the Kinsey Partnership, the designer and manufacturer of high-quality golf clothing.

As part of the new relationship, Kinsey will supply ‘uniforms’ to 59club globally through a new brand, BRK, which is made of ‘100 per cent renewable source’ materials.

59club’s CEO, Simon Wordsworth, is driving the green initiative personally. He explained: “Ideally, I’d like 59club to be carbon neutral now, but I am a pragmatist. It’s not something that can be done overnight, but we are determined not to procrastinate about it, and the chance to switch all our uniform to 100 per cent renewable sources was an opportunity not to be missed.
“The Kinsey Partnership also shares the same ethos as 59club, which makes the new arrangement work on another level too: we’re both committed to creating the very best experience possible for our clients – many of whom we have in common.”

The new uniform is available for both ladies and gents and is designed to cover all climactic ranges experienced by 59club divisions, with its headquarters in the UK, and divisions now spread far and wide across Europe, Asia to the Middle East and beyond to the USA.

In other green initiatives, the company’s staff have worked from home since 59club’s inception, in 2008, and are already incentivised to change utility suppliers to renewable energy and to switch their vehicles to electric or hybrid models.

Next year UK staff will have three mileage rates, with those driving electric and hybrid vehicles benefiting from a higher rate than the standard company rate, thus generating personal reward for making the switch.

“As UK government policy changes for the better, regulation may allow us to go further and support in other ways, and wherever possible we will try to take advantage of these policies,” added Wordsworth, “in the meantime all these small gestures add up to our goal.”

“For a long time now we have never sent Christmas cards, donating instead to a chosen charity, and we try to be a paperless business wherever possible across all products; mystery shopper results, my59 surveys, my59 mentor virtual training platform and the new mytell member communication all are fully paper-free. Next project for us to look at is the carbon footprint created by our testers”. 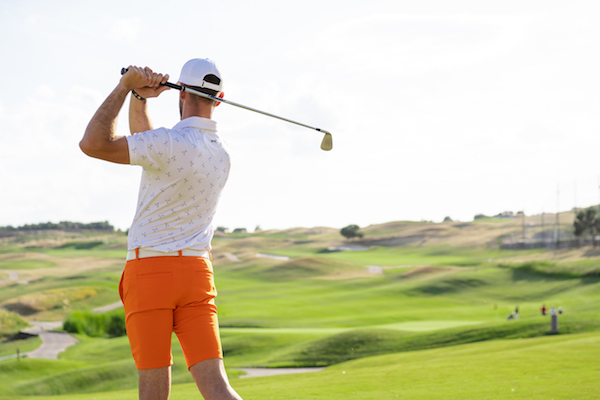 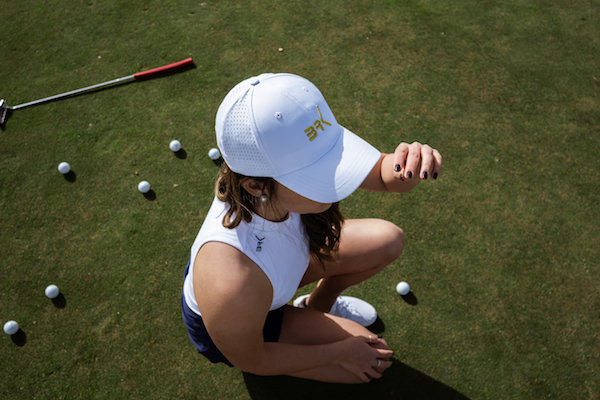 The Kinsey Partnership is the name behind some of golf’s best quality brands. It is the exclusive licensee in Europe and the UAE for Imperial Headwear and Donald Ross, and in the UK, Ireland and the Middle East for Marbas, and has more than 15 years of experience working with the brands.

It also designs, sources, and supplies private-label clothing and accessories within both the golf and corporate markets.

The Kinsey Partnership’s Managing Director, David Kinsey added: “We are delighted to have developed the relationship with 59club and thrilled that our forward looking and environmentally conscious Spanish brand BRK was so attractive to all regions.
We look forward to continuing the development of outstanding, considerate, fashionable clothing for all markets.”

59club was established in the UK in 2007 and is now the market leader in the provision of bespoke performance measurement and management programmes for the golf, leisure, spa, events, F&B and hotel industries, with six territorial divisions across the globe: UK & Ireland (HQ); Asia, USA, Middle East and Africa (MEA), Western Europe and Southern Europe.