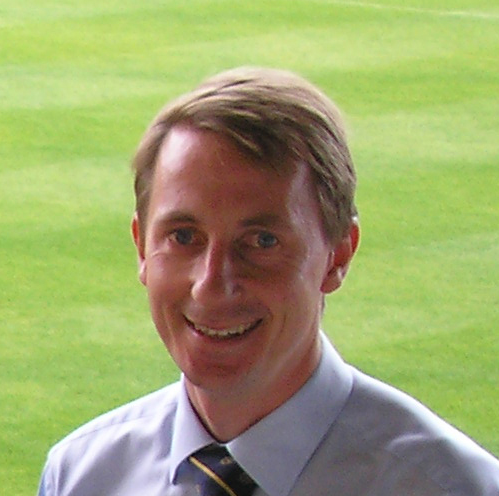 David Roy took over as the Manager of Crail Golfing Society in 2005 having previously managed Shirley Park GC in Croydon (London) and Linlithgow GC in West Lothian (Scotland). His entry into golf club life was as a Greenkeeper in 1981, before the likes of ride-on mowers, metal woods and the Stimp meter transformed the game globally. Moving from the sheds to the clubhouse office as a Secretary before the turn of the century, David is now one of the most experienced Club Managers in the Scottish golf industry.

​“The CCM pathway was the perfect vehicle for ensuring that I made every effort to read any relevant literature and to attend conferences and seminars in order to learn as much as possible about the club industry. This not only helped me pass the exam but my capacity for managing a club has certainly increased as a result. This motivation to study is continued through the process of the CCM maintenance.” 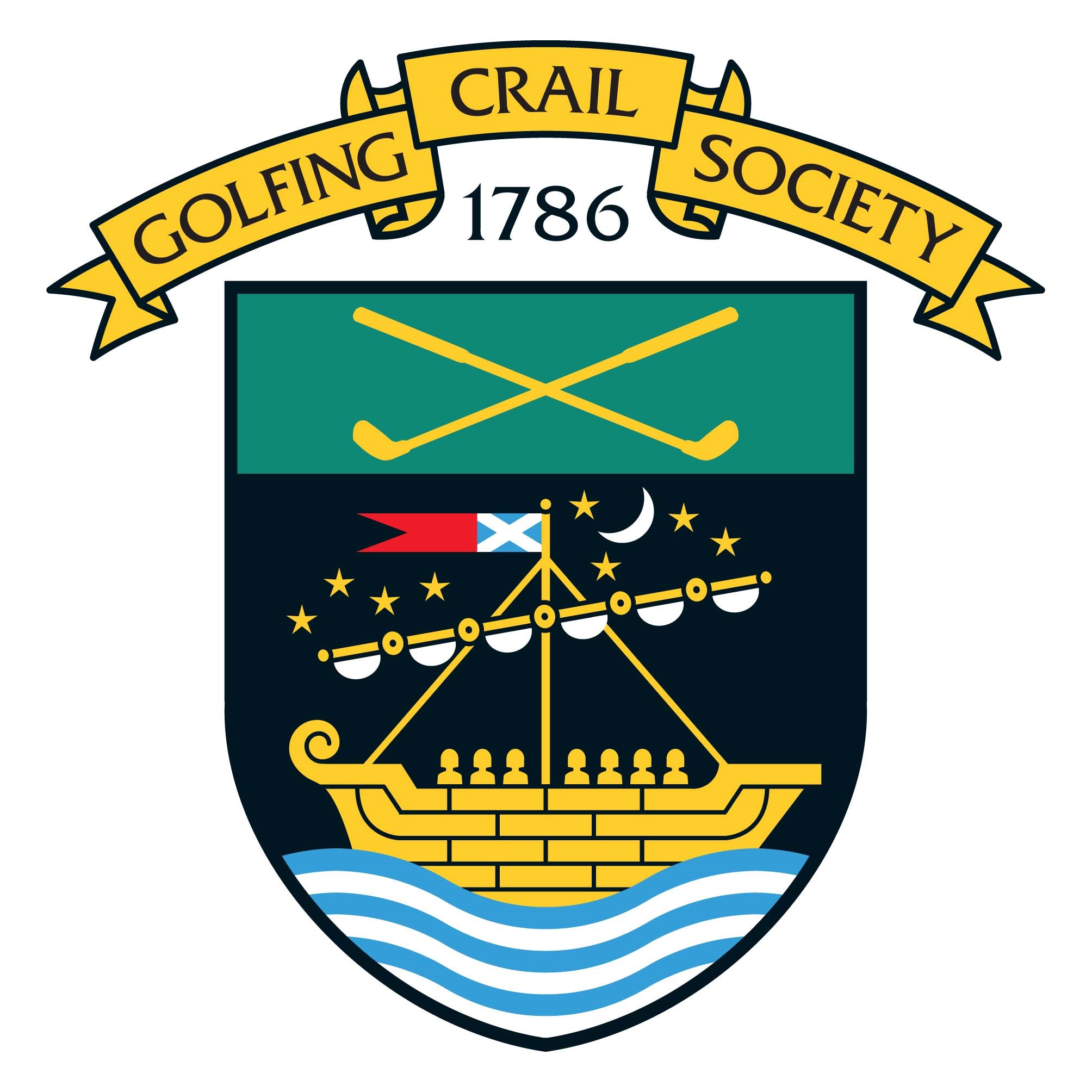 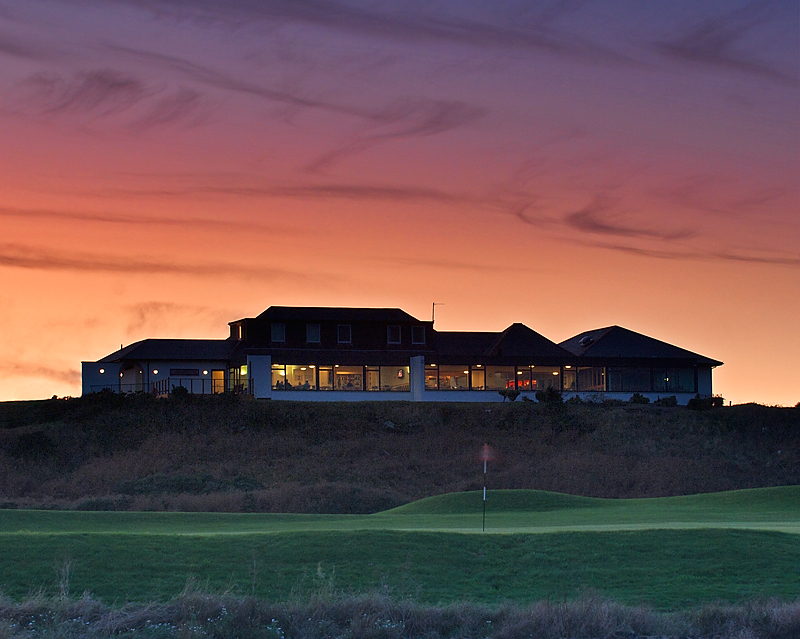