Clube Naval de Cascais (CNC) was founded in 1938 and is primarily dedicated to the promotion and development of sailing in Portugal and the upholding of the traditional values ​​of sportsmanship and the pursuit of excellence that has been reached by many of its sailors at both national and international level.

CNC is located on the bay of Cascais, right on the Atlantic Ocean and 11 miles from Lisbon, one of the world best acknowledged venues to organize all type of sailing competitions.

Since the 1950’s, CNC operates a sailing school for all age groups and, since 2006, runs a disabled sailing program and both are presently the most active in Portugal. CNC also offers official courses for all levels of national amateur licenses to operate boats. Also, competition CNC organizes teams in different classes namely Optimist, 420 and Laser.

Presently, the most active in the CNC fleets are the Dragon, SB20, Laser, 420, Hobby Cat Optimist and Snipe Several along with IRC / ORC yachts.

Sailors formed and trained in the CNC have, over the years regularly won Several major international sailing titles in varied classes including disabled sailing. CNC sailors have regularly constituted the majority of the Portuguese Olympic sailing team and at the 2012 London Olympics CNC was Represented by 9 sailors competing in five olympic sail classes.

CNC hosted the 2007 ISAF Worlds, the Dragon Gold Cup and the IFDS World Championship for disabled sailing in the Challenger Class in 2008, the Laser SB3 Worlds in 2009, the TP52s Audi MedCup in 2010 and 2011 and, in August 2011, the 1st of the America’s Cup World Series in the AC45 catamarans redbourn place in Cascais.

In 2012, and in terms of major sailing events, the CNC has organized the 4th Cascais Dragon Winter Series culminating with the 17th King Juan Carlos Trophy in April (Dragon Class Grade 1 event). The CNC Also hosted the Series of the RC44 Tour in late March and the stop-over of the IMOCA’s Open 60’s Warm up Race for the Vendée Globe.

The CNC Also organized the stop-over of the Round Europe race of the trimaran Multihull One Design MOD70 in mid September and, in early December, the CNC hosted the start of the Cascais to Barbados Panerai Transat Classique 2012 race and the pre-start related Shore participating in races with classic yachts.

The facilities of the CNC can easily accommodate all of the sailing and social activities it Organizes, including the large international sailing events and Comprise the club house with a bar, a library, Several multipurpose modular rooms, the junior lounge, a small gymnasium and a restaurant plus the administrative offices, locker rooms and storage spaces and about 8,000 square meters of open air dry storage area for boats up to 12m with two cranes (max. lift 4 tons), two large ramps, 3 disembarkation pontoons and 30 moorings for boats up to 9 meters. 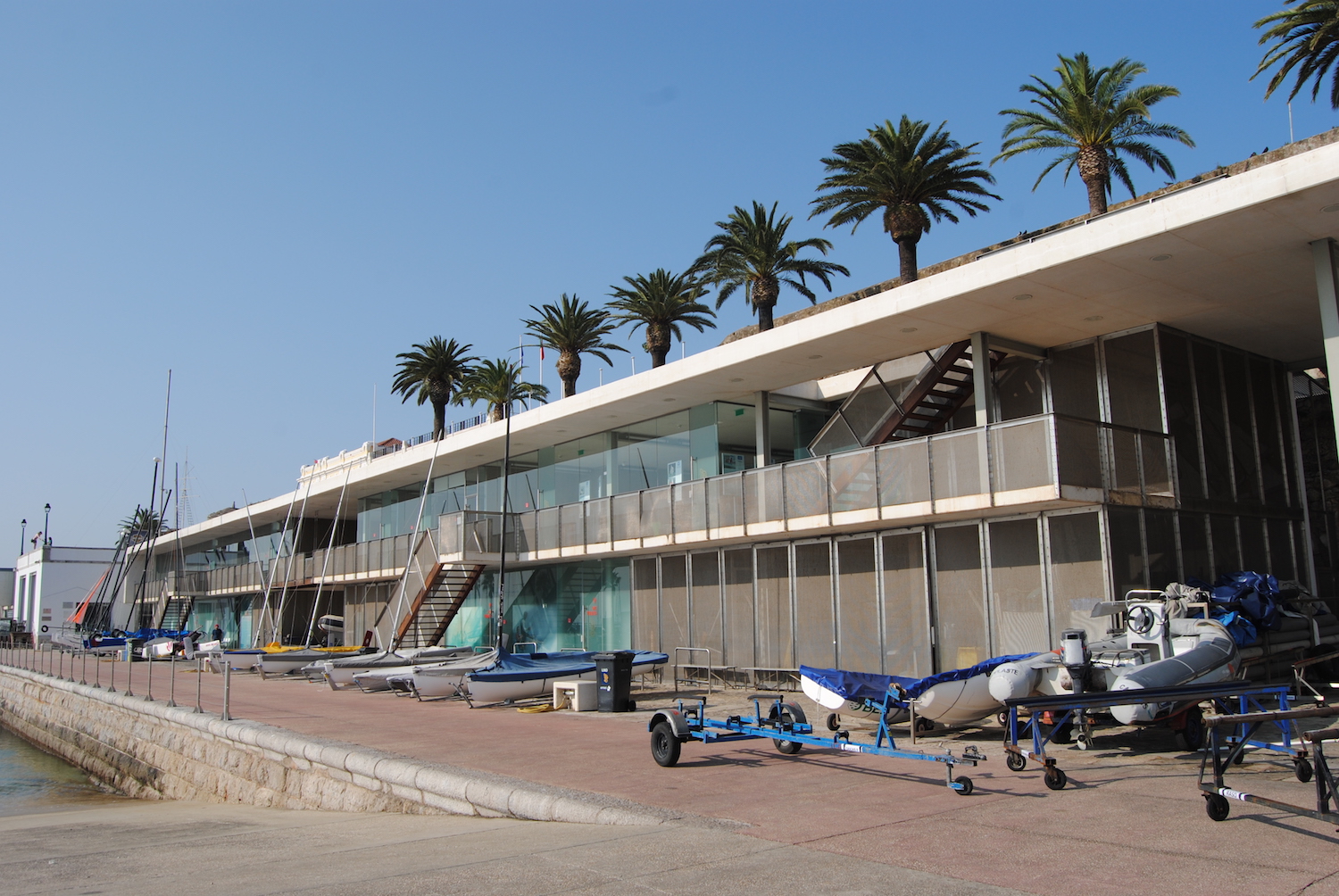 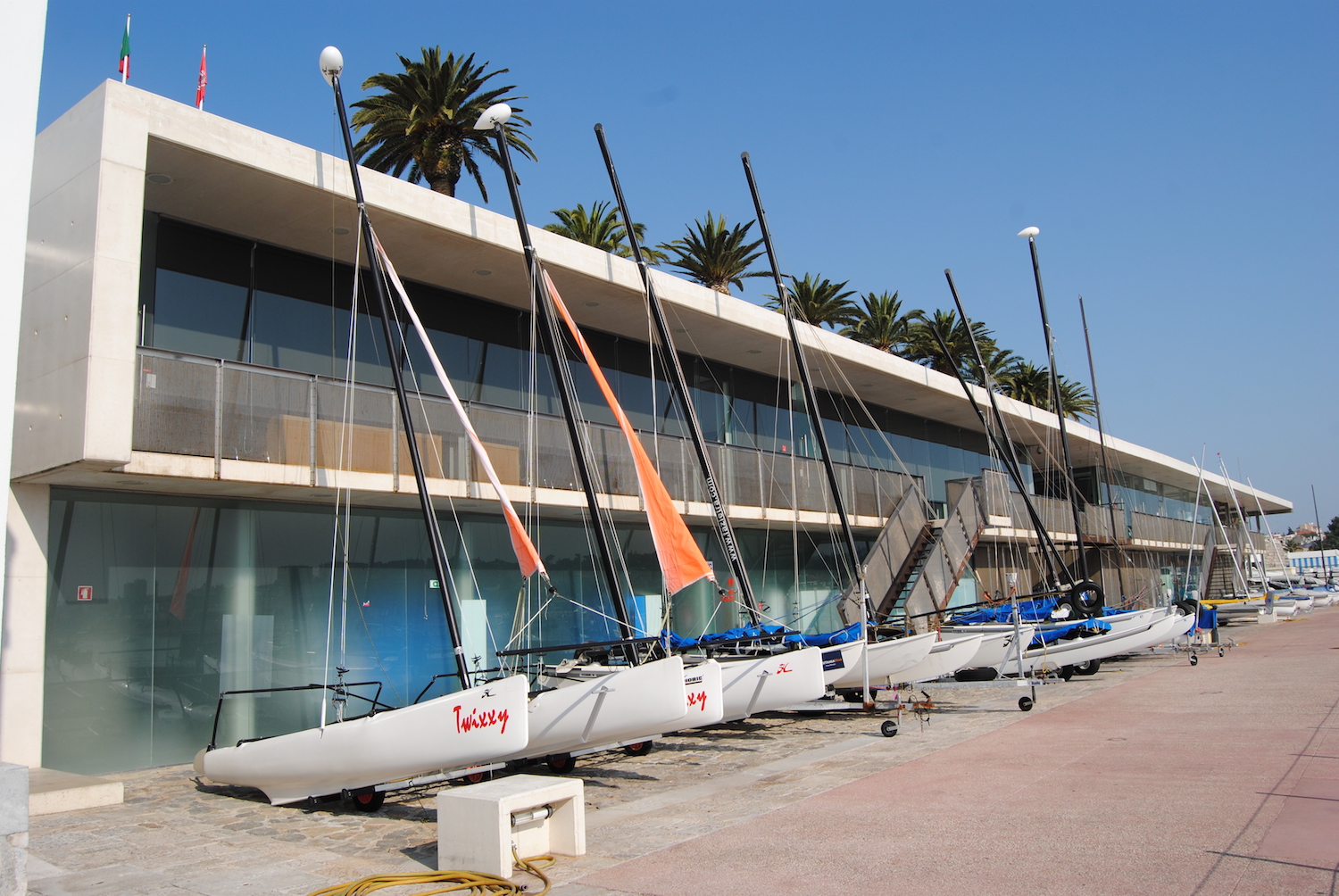 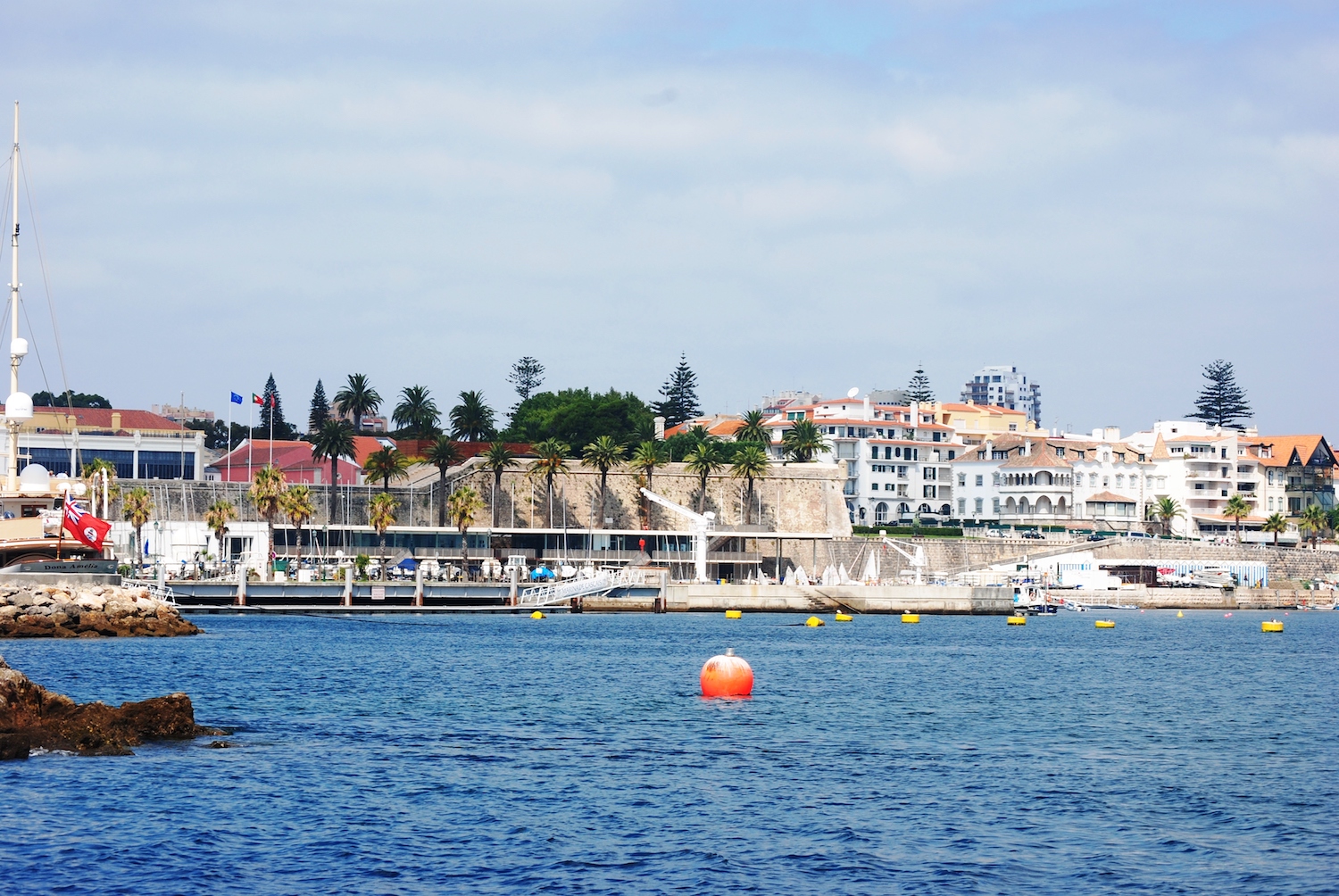